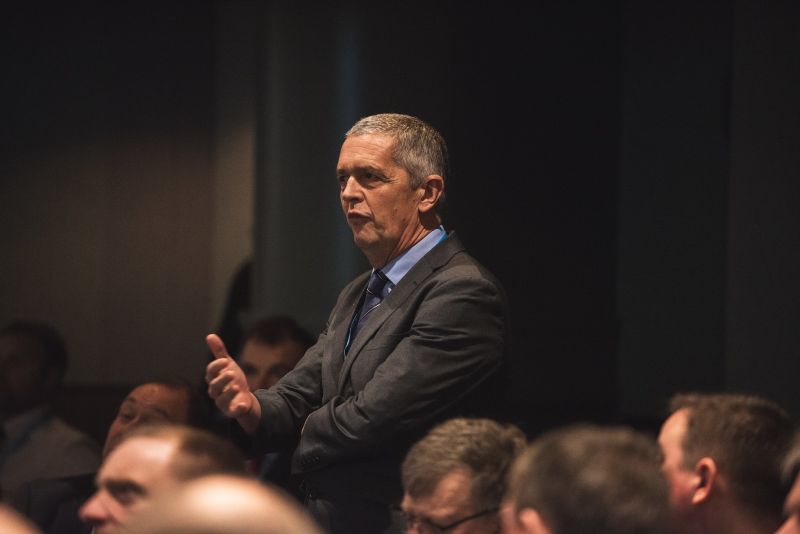 The NFU says it is 'very concerned' that there are almost 4,000 farmers in the UK who have still not received ELS or HLS payments from 2017.

The union highlights how it is 'unacceptable' for the thousands of farmers who have delivered their side of the contract only to be left still waiting for their payment.

It says that farming businesses may be facing 'considerable knock-on effects' on their livelihoods and families as a result of the delay.

It comes as Defra announced that farmers will start receiving bridging payments for delayed BPS and Countryside Stewardship payments.

Farmers will start receiving bridging payments from Friday 12 April, which aim to help with cash flow while the remaining amount on the claim is processed.

NFU Deputy President, Guy Smith says: “It is vital that Defra addresses this as soon as possible by paying those holders in full. The danger now is that delayed 2017 payments could have further effects on the delivery of already delayed 2018 payments.”

The Country Land and Business Association (CLA) says that bridging payments should never be preferable to a full payment in a timely manner.

CLA Land Use Policy Adviser, Susan Twining says: “As well as the additional administrative burden for all involved, bridging payments adds stress and worries for farmers already facing significant uncertainties with regards to the future.

“This is, no doubt, exacerbated by the fiasco last year which has seriously eroded trust in the scheme. For these reasons we believe that if they have to be used, then they should be triggered in January, limiting uncertainty and enabling the RPA and others to work towards a common sense target,” she says.