NFU raises concerns over Phase 2a of HS2 project 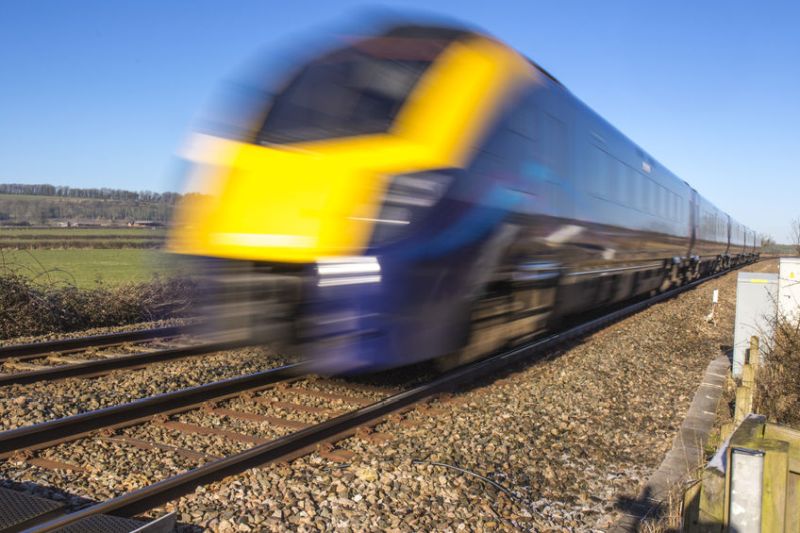 The NFU has raised concerns and issues over farmers who will be affected by Phase 2a of the high-speed railway project HS2.

Phase 2 is planned for completion in 2032–33, and is split two sub-phases. Phase 2a is the section from Birmingham to Crewe, which is to be built simultaneously with Phase 1.

Giving evidence to the HS2 Select Committee on Phase 2a, the union raised concerns over particular issues that will affect farmers.

These include a proposed temporary diversion route intended to be used by agricultural and construction traffic which would go past a primary school and through a town.

NFU Vice President, Stuart Roberts said: “While it’s encouraging to hear the Select Committee acknowledge that there is a need for an alternative temporary diversion to be put in place to prevent agricultural and construction traffic going past a school, no more land should be taken to achieve this.”

Another issue raised is the lack of direct consultation on proposed overhead powerlines and the possibility of undergrounding as a first option.

“The NFU urges HS2 to consult with farmers as soon as possible about the location of pylons for overhead lines to provide certainty for farmers, and that it properly considers installing underground powerlines as a first option,” Mr Roberts said.

HS2 plans to use land, which is currently highlighted for temporary stockpiles, to take spoil waste on a permanent basis, which the NFU fears would result in more land being taken out of agricultural production.

The NFU also asked for a general assurance to be given to farmers on borrow pits that where it has been highlighted that certain areas will not be worked, that this is guaranteed.

Mr Roberts said: “It is essential that farmers and the land they work are taken into account throughout the whole HS2 process, enabling them to continue to run productive, profitable and competitive businesses.”