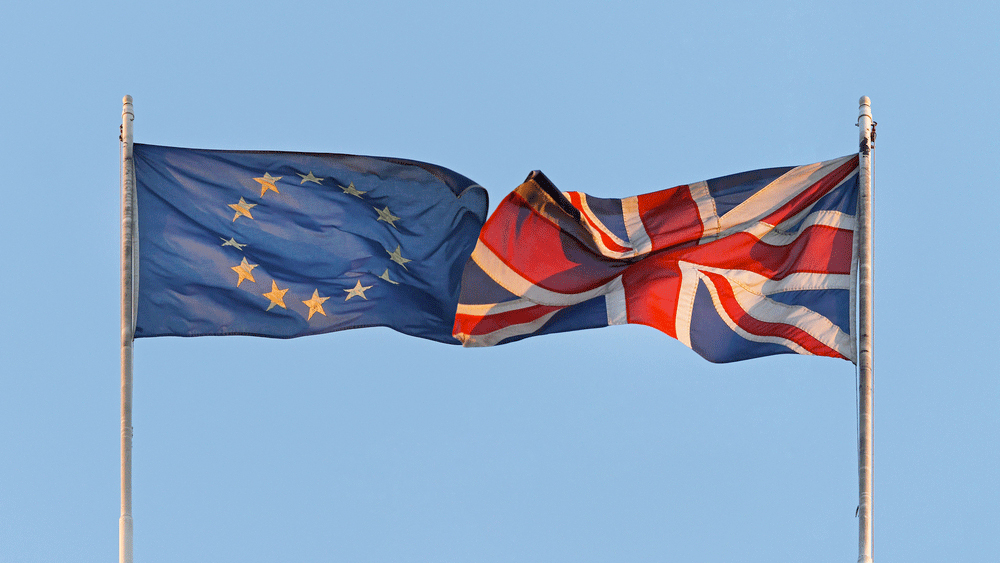 A study out today from the National Farmers’ Union has revealed the extent to which Britain’s agricultural industry could be impacted by leaving the EU, by pushing up prices and hitting farmers hard across the country.

The NFU study shows that under both the Canada-type FTA deal or WTO trade models prices would increase by 5% and 8% respectively.

By 5% under the FTA model

"Different regulatory regimes between the UK and EU would mean that the cost of ensuring compliance with each other’s relevant trade rules increases, as border officials would be required to check matters such as country of origin and compliance with product standards.

Under this scenario, based on a review of studies of different trade relations undertaken by the WTO and others, a trade facilitation cost of 5% is built into the price of traded goods... Based on the assumptions set out above, UK farmgate prices tend to increase by 5% across the board, mainly because of the trade facilitation costs."

By 8% under the WTO model

"Under this scenario, based on a review of studies of different trade relation models undertaken by the WTO and others, a trade facilitation cost of 8% is built into the price of traded goods.

"Based on these factors, farmgate prices are projected to increase across the board. For the majority of agricultural sectors, the increase is in the region of 8%.

"This is mainly due to higher trade facilitation costs associated with this scenario and for some sectors it is the result of a combination of this and the closure of the EU’s special import TRQ concessions and other preferential EU import arrangements, for example as seen in the sugar sector"

And under both models – with financial support removed – farm incomes would fall by €24,000 under the Canada model and €17,000 under the WTO model.

The report noted that both an FTA and a WTO deal would have an “anti-trade bias”.

"Two of the three trade scenarios modelled, namely the Free Trade Agreement between the EU and UK (FTA) and the World Trade Organisation (WTO default) both have a kind of anti-trade bias.

"In other words, British agricultural policy would in effect become more protectionist than it has been under the present CAP.

"Under both trade scenarios, UK farmgate prices are expected to increase. This is mainly because imports would become more expensive, driven by trade facilitation costs, loss of benefits from cheaper imports under the EU’s preferential trade arrangements and in the case of the WTO default scenario, higher tariffs with the EU.

"A more protectionist policy would be a reverse of the policies that successive British governments have pursued for the last 40 years; it would go against a world-wide trend to more open agricultural trade and would be in contradiction to the stated aims of many of those who advocate that the UK should leave the EU."

It further revealed that even a third option – trade liberalisation – would still increase prices, with this approach hitting UK meat production and meaning large losses for farms with support withdrawn.

"Under this [trade liberalisation] scenario the EU applies its external Common Customs Tariff (CCT) to UK exports and the UK applies a 50% reduction in those same rates to EU and non-EU country imports.

"Higher feed prices, coupled with lower farmgate prices for meat, squeeze the profitability of livestock farmers. As a consequence, UK meat production is expected to decline."

It added that under this scenario, with the full abolition of direct support, farm incomes would fall on average by €36,000.

The NFU concluded that "the combination of a more liberal trade policy and a reduction or elimination of direct support would make many British farms less viable."

In response to the study former NFU President, Sir Peter Kendall, said that the report is further demonstration of why Britain’s farmers are better off inside the European Union.

He said: "The report’s conclusion highlights the most likely outcome for British agriculture if we leave the EU and it makes for depressing reading, with many farms facing a severe loss of income.

"This is exactly why Britain and our farmers will be better off if we remain in Europe – with full access to the single market giving us the best free trade deal of all.

"Leaving risks higher prices for families to put food on the table, lower incomes for hardworking farmers, and years of uncertainty creating a damaging economic shock."