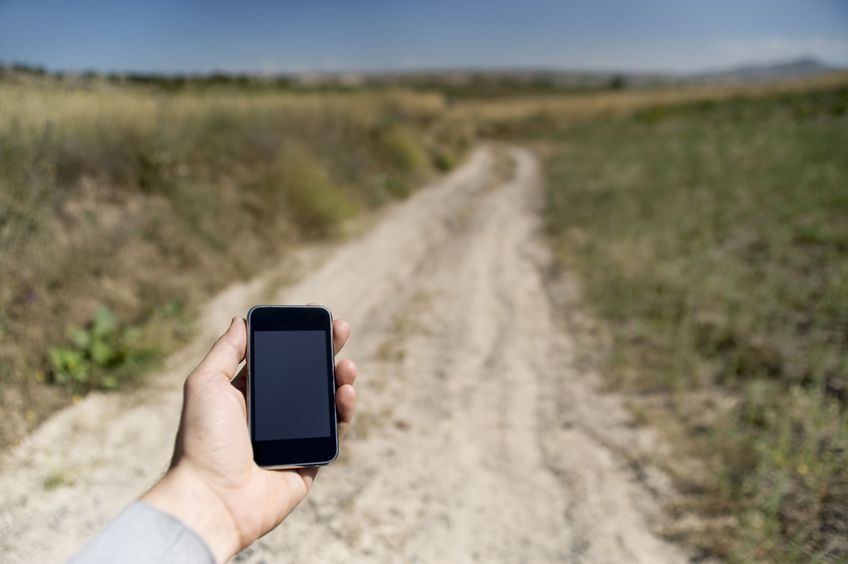 The NFU has said the government is 'not doing enough' for farmers and rural communities to get digitally connected.

The comments come as the NFU launches a new broadband and mobile phone coverage survey for farmers to complete, painting a picture of how digitally connected farmers are.

Analysis of over 63m broadband speed tests worldwide has revealed that the UK sits in 31st place, with an average speed of 16.51Mbps.

The UK manages to trump 158 other countries, yet falls behind 30 others, coming in behind 20 European countries, 17 of which are in the European Union (EU).

Poor connectivity is a longstanding issue in UK rural communities.

The lack of high quality broadband services in rural areas means that farmers, rural business owners and their families are being left behind.

NFU Vice President Guy Smith said: “The NFU is calling on the government to make the digital economy universal, so that every farming business can access superfast broadband, at speeds they can afford, with coverage across all of their farms.

“We do not believe that the government is doing enough for farmers and rural communities to get connected. Our members need a plan in place to accelerate the delivery of rural services and lay the foundations for 5G services.

“Our surveys have shown that only 15% of farmers have mobile coverage across the farm in 2016, so it is well past time for the government to take action to bring rural areas up to scratch.

“It is also troubling to us that 4G coverage is being rolled out at a slower rate to rural areas and voice coverage is falling out. This is putting farmers and growers at a disadvantage when they are trying to run innovative, profitable and sustainable businesses."

The 2017 NFU member survey will run from Wednesday 23rd August for five weeks. NFU Business Services will be carrying out a telephone survey, along with a link to an online survey on the NFU Broadband and Mobile Page.