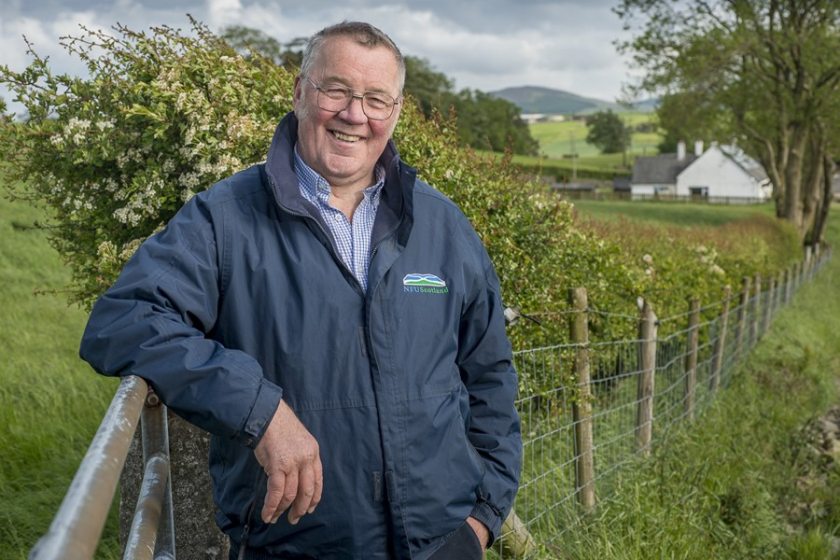 The starting gun has been fired on an election process that will see NFU Scotland appoint a new president and elect two vice presidents in February 2021.

The union is now taking nominations for the highly-regarded positions in Scottish farming, coming at a moment of significant change.

Those elected in February 2021 will be the first officeholder team in a generation who will have to navigate securing a profitable supply chain for farmers where agricultural policy will be determined in Scotland, and not in the EU.

Current President Andrew McCornick’s four years in office comes to an end in February which means a new president is to be elected.

Mr Kennedy will be standing for the position of president, while Mr Adam is stepping down from the board after 10 years.

The presidential position is held for two years and a president can serve a maximum of two consecutive two-year terms.

Under the terms of the constitution, those elected to the position of vice president will initially serve for two years before the post reverts to an annual election.

Members of NFU Scotland’s council – a body made up from representatives of each of the union’s 73 branches - will select the successful candidates.

The union's chief executive Scott Walker said: “We will be running on-line hustings early in the New Year so that our membership has the opportunity to question the candidates.

"It is extremely unlikely, but should Covid-19 restrictions ease and face-to-face meetings be allowed these will also be organised.

"Contingency plans for our annual conference, AGM and elections to be staged virtually in February are already well advanced."