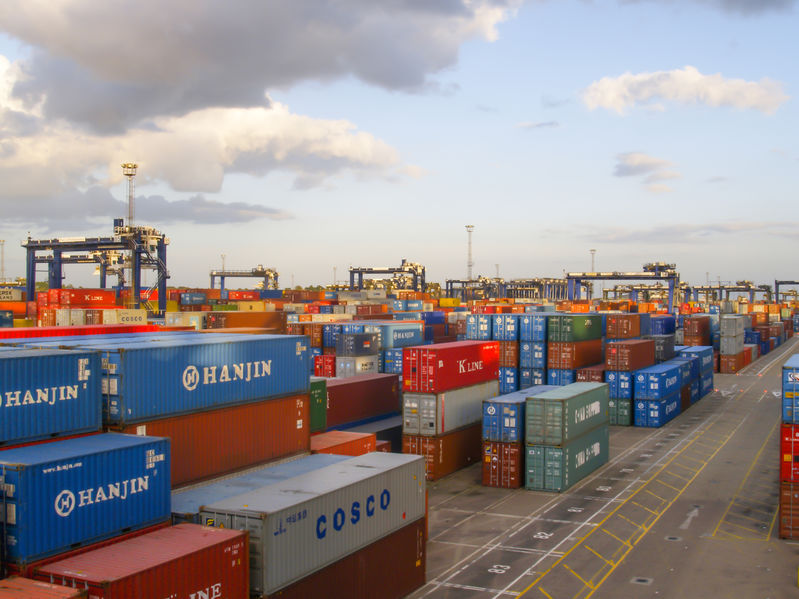 The NFU is seeking thoughts and concerns from farmers on the impact that future trade deals with Canada and Mexico could have on the industry.

The government has launched an eight-week consultation calling for views ahead of further trade talks with both countries.

When the UK secured roll-over trade agreements with Canada and Mexico in 2020, there was a commitment to begin talks for a further free trade agreement in 2021.

The NFU said it would like to gather input from farmers to inform its position.

Figures show that yearly exports to each country totalled on average £320 million and £170 million, respectively.

Ms Soutar said: "Both markets offer opportunities for UK farmers to export their high-quality produce, and Canada is already an important market for our dairy producers."

However, she warned that Canada and Mexico were among the 10 largest agricultural exporters in the world, sitting alongside the likes of Brazil, USA and Australia.

"The government must therefore be particularly mindful of the cumulative impact negotiating free trade agreements with these global agricultural powerhouses will have on our farmers here in the UK," she said.

It comes amid media reports that Australian exporters will be offered tariff-free, quota-free access to the UK market, putting severe pressure on farmers.

The NFU said Canada and Mexico trade talks must be 'conscious of the cumulative impacts of trade deals on British agriculture', particularly as a deal with Australia could be agreed this year.

Despite this, Canada and Mexico both represent important markets for UK agri-food goods: in 2019 the UK exported £344m worth of agri-food goods to Canada.

Similarly, between 2017 and 2020 an average of £350 million worth of agri-food goods were exported from the UK to Mexico each year.

The NFU explained that there was room for further growth in both markets, particularly for British dairy products.

In 2019 the UK exported c1,800t of cheese to Canada worth £14.1m, driven primarily by high-value premium or specialist cheeses, making this an important market.

There is also strong potential for further growth in Mexico, due to growing wealth and an increased focus on healthy and niche products.

But the NFU warned that it was 'vital' for negotiators to ensure high domestic production standards were 'protected' in any future FTA with Canada or Mexico.

Farmers who would like to offer their opinions can respond directly to the government's consultation, with the deadline set at 12 July 2021.

NFU members can also email the union at emily.roads@nfu.org.uk by 1 July 2021.