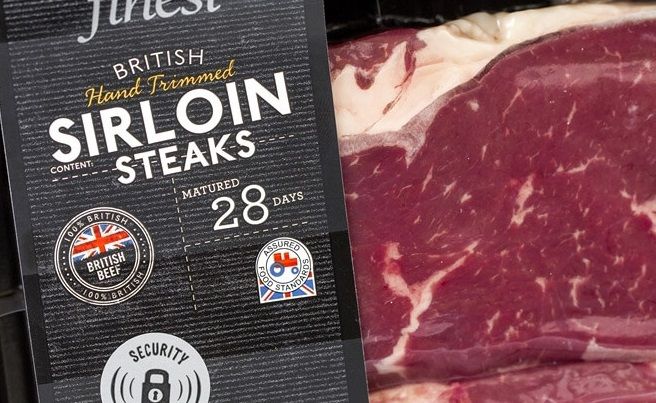 The NFU has called for red meat processors to work in partnership with AHDB to deliver new marketing and promotion activity for British beef products as prices remain dangerously low.

Farm gate prices in the United Kingdom have dropped by more than 10 percent in recent months.

Last month, the UK's farming union presidents came together to agree a set of measures that need to be 'urgently implemented'.

The NFU is now urging processors to contribute towards effective campaigns to promote beef by committing to match AHDB’s levy investment pound for pound.

NFU Vice President Stuart Roberts said certain parts of the supply chain are 'not pulling their weight and promoting it enough'.

“This is why we are urging processors to take a leaf out of the dairy industry’s book and put their support behind a concerted marketing and promotion programme in partnership with AHDB,” he said.

“While we are pleased that AHDB will shortly be releasing their ‘Love Lamb’ campaign to encourage shoppers to support British lamb, the NFU is strongly encouraging AHDB to take an agile approach to addressing the market situation.

“The NFU has also highlighted to retailers the role they can play in creating consumer demand for British beef which will help secure the long term sustainability of the industry,” Mr Roberts said.