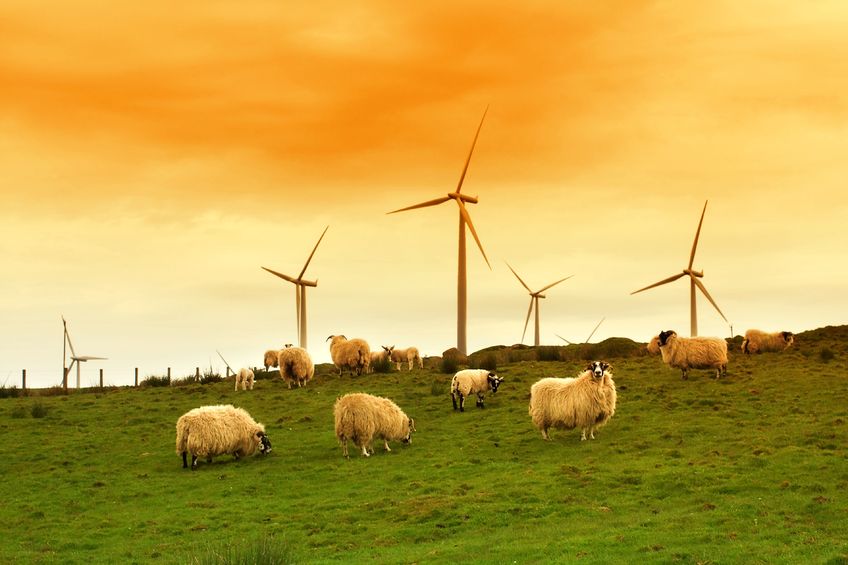 The NFU has welcomed the government's plan to cut greenhouse gas emissions by 68% by the end of the decade, a target which is among the highest in the world.

The prime minister has vowed to reduce emissions by 68 percent by 2030 based on 1990 levels, faster than any major economy.

The target – referred to as a nationally determined contribution (NDC) – is a substantial increase on the previous 57 percent reduction target.

The NFU welcomed the news, saying farmers wanted to become 'world leaders in climate-friendly food production, paving the way for other nations to follow'.

Boris Johnson has urged other world leaders to follow with similar goals at the Climate Ambition Summit he is co-hosting on Saturday 12 December.

He said: “We have proven we can reduce our emissions and create hundreds of thousands of jobs in the process – uniting businesses, academics, NGOs and local communities in a common goal to go further and faster to tackle climate change.

“Today, we are taking the lead with an ambitious new target to reduce our emissions by 2030 faster than any major economy."

The National Audit Office warned the new target would be a 'colossal challenge', as it would affect how people travel and work, and even meat consumption.

The spending watchdog said the cost of cutting emissions was uncertain, but the price of allowing climate change to continue would probably be higher.

It comes as the UK farming industry is currently working toward its own target of becoming net zero by 2040.

According to the NFU, farmers are taking action on three fronts to achieve this: boosting productivity to bring down emissions, storing carbon on farmland, and delivering more renewable energy.

The union's deputy president Stuart Roberts said while climate change was 'both an immediate and long-term threat' for farmers, they had a 'key role' to play in helping reduce emissions.

“It’s great to see the Prime Minister setting an ambitious interim target for reducing greenhouse gas emissions in the UK," he said.

"As both a source of emissions and a sink, we have a unique ability to counter-balance our emissions by drawing carbon out of the atmosphere and storing it in farmland or bio-based materials – opportunities which most other industries just don’t have.

"By working towards these, British farming can very much be part of the solution to climate change," Mr Roberts added.

The new target comes ahead of the UK co-hosting the Climate Ambition Summit on 12 December, which will coincide with the fifth anniversary of the historic Paris Agreement.