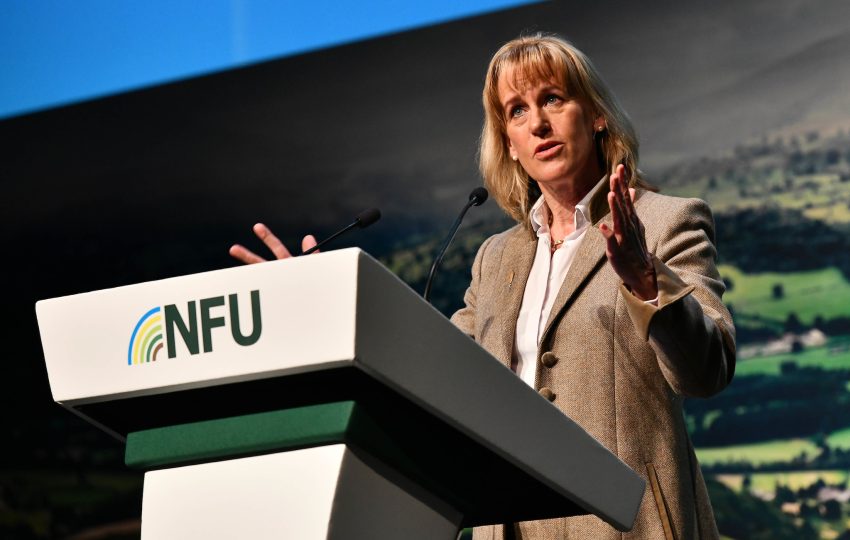 The UK and Japan post-Brexit trade deal announcement could turn out to be 'very positive' for British farming, the NFU has said.

The UK's trade pact with the world's third largest economy aims to increase trade between the countries by around £15 billion.

International Trade Secretary Liz Truss called the announcement a 'historic moment' for the UK - bringing with it 'new wins' for British food and drink.

The deal will mean that around 99% of exports between the two nations will be tariff-free, with a particular focus on the food and drink.

The NFU welcomed the announcement, explaining that it had lobbied for a deal that did not disadvantage British farmers.

The union said it sought the same level of market access that was afforded to EU farmers through the EU - Japan deal.

This trade agreement, which the NFU called 'very positive', sees around 85% of EU agri-food products allowed to enter Japan duty-free over time.

"It is an important step to ensuring some continuity in our existing trading relationships before the end of the transition period.

“We will continue to analyse this agreement to properly assess the impacts and opportunities this will bring to British farmers."

She said aspects of this agreement that were positive for agriculture include reduced tariffs on agri products and the increased number of geographical indications.

“Safeguards on some of our iconic products through these indications recognise the quality of the food we produce in this country.

"We hope this will further grow the fantastic British brand in overseas markets,” Mrs Batters said.

International Trade Secretary Liz Truss said the UK-Japan agreement will mean that 99 percent of exports to Japan will be tariff-free.

"The agreement we have negotiated - in record time and in challenging circumstances - goes far beyond the existing EU deal, as it secures new wins for British businesses," she said.

"This deal will help build back better as we create new opportunities for people throughout the whole of the UK."