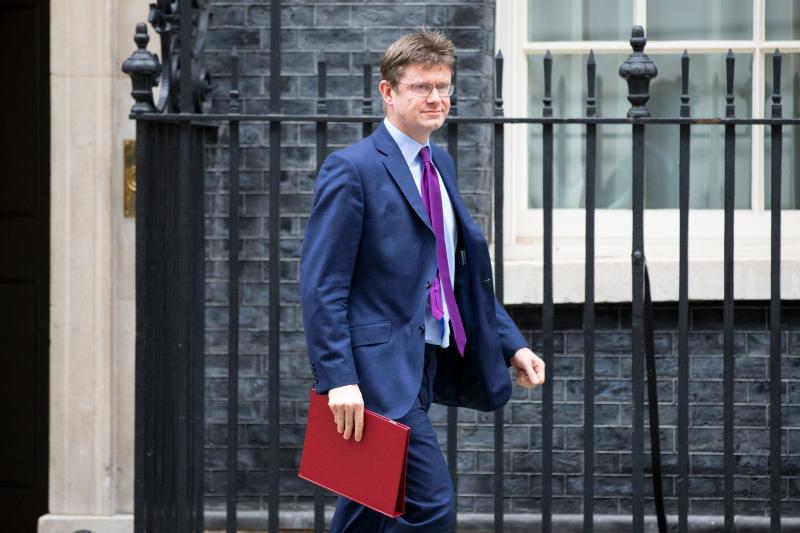 The government has announced £90 million for agri-tech in a keynote speech to the National Farmers’ Union Conference today.

Mr Clark has announced the £90 million new funding to bring together the UK’s agri-food sector with expertise in robotics, AI and data science.

The funding, delivered as part of the new the Industrial Strategy Challenge Fund, will make it easier for food and agri-business to embrace technology and innovation.

Mr Clark said it will be "critical" in meeting the increasing food demands of a growing population, fuel rural growth and create high-skilled jobs.

He told delegates: "Providing the food and drink we live on and stewarding the countryside that is so much part of our national and local identity means there is no more essential industry."

He said the agricultural sector is the biggest industrial sector in the UK, employing almost 4 million people and larger than the automotive and aerospace sectors combined.

Mr Clark continued: "For your unique role in stewardship and in feeding the nation like big industry, you need to be profitable and we need to help make the conditions right for investment in the future.

"With the technological revolution that is happening, the skills of the farming workforce need to keep pace. New technologies require new abilities and today’s modern British farmer is a Swiss-Army-Knife of skills.

"An engineer, an environmentalist, a data scientist a biochemist, an energy producer, a tourism entrepreneur, and an investor too."

As part of the Industrial Strategy, the government has announced a Transforming Food Production Challenge and it will invest £90 million.

This will include the creation of ‘Translation Hubs’ bringing together farmers and growers businesses, scientists and Centres for Agricultural Innovation to apply the latest research to farming practice."

The investment forms part of the government’s Industrial Strategy which sets out a plan to boost the productivity and earning power of people throughout the UK.

Delegates were told how British farmers are already leading the way in this area, using technology like data, robotics and AI to help create new technologies and herald innovative new approaches.

This includes the Agricultural Engineering and Precision Innovation (Agri-EPI) Centre, which is bringing together organisations in the food supply chain to become a world-leading centre for excellence in engineering and precision agriculture.

The mobile app and website CROPROTECT, developed by Rothamsted Research, is helping farmers to protect their crops with farmers and agronomists using it to exchange best practice and tips on smart management of pest, weed and diseases.

Ordnance Survey have used their satellites to accurately map 232,342 miles of England’s farmland hedges to create a new digital dataset.

It uses planes with fixed digital cameras to record thousands of individual photos that can map out farms and entire green landscapes.