NFYFC tasks all clubs to improve the environment 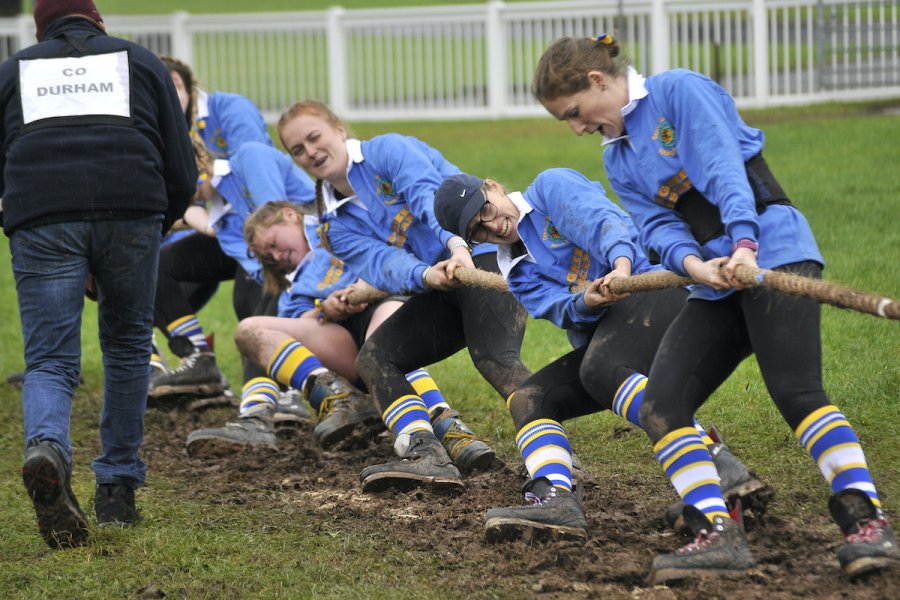 Young farmers' clubs have been challenged to help improve the environment in their rural communities as part of a new UK-wide initiative just days before COP26 begins.

The initiative comes just days ahead of the COP26 climate summit beginning in Glasgow on 31 October.

NFYFC says it has seen a surge in young people wanting to join its 581 YFCs across England and Wales since the 90th membership year started in September.

There has been a 17% increase on the numbers of young people, aged 10-28, that joined in September 2021 compared with those who signed up in September 2019, prior to the pandemic.

And as membership numbers rise, NFYFC has tasked all of its clubs with a challenge to improve the environment in their rural communities through YFC Operation Green.

From litter picks to local community projects, YFCs have been focusing on ways they can combat climate change and create a more sustainable future for YFC and their rural community.

During National Young Farmers’ Week, a new club training session, developed with the Environment Agency, is also being launched that focuses on preventing plastic pollution.

Clubs will be urged to run the session during club meetings throughout the membership year to help raise awareness and change behaviour.

NFYFC President Nigel Owens MBE said: “The pandemic has highlighted how much we all need local support and connections, especially in remote rural locations.

"Covid-19 restrictions have had a massive impact on young people especially – further enhancing feelings of isolation in rural areas.

“YFC at Home proved to be a lifeline for many throughout lockdown restrictions and it is encouraging to see rural young people reconnecting with their local clubs in person and being back in the heart of their communities."