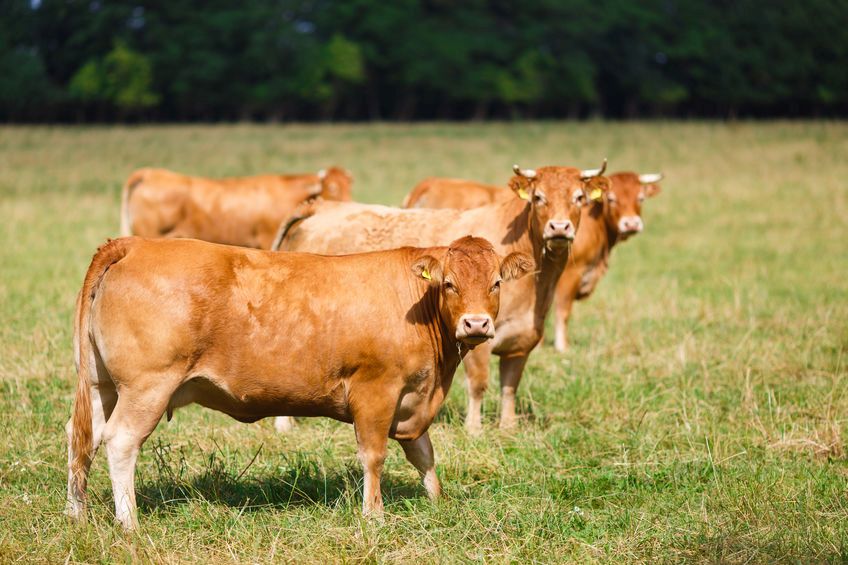 Northern Irish beef farmers have 'lost' over £27.5 million in income as a result of a 'perfect storm' of challenges in the last nine months, a union has warned.

The beef market has been in a steady decline over the last nine months with export and domestic markets under pressure.

Coupled with a drop in the value of sterling, a reduction in consumption, Brexit uncertainty and the foodservice sector sourcing more red meat from third countries, beef farmers are facing a 'perfect storm' of challenges.

The Ulster Farmers' Union (UFU) is calling on the government to 'step up' and back the industry with financial support.

UFU beef and lamb chairman, Sam Chesney said: “Farmers are losing up to £200 per head, which is totally unsustainable. It is now at a point where some are seriously considering the future viability of their family run businesses.

“The financial loss to these businesses has wider consequences for Northern Ireland’s agri-food industry and economy.

“Ultimately, it means reduced availability of the high, quality, world-class beef we are known for and is demanded by consumers.

“It also means farm businesses have less money to spend in rural communities, impacting other rural businesses such as feed merchants and other farm suppliers,” he said.

The UFU says the actual financial loss on farms is likely higher, as the £27.5 million does not factor in rising production costs.

Mr Chesney added: “The government should be under no illusions. Our industry is suffering and we are at a tipping point, which may be impossible to fully recover from.

“The UK government must step in and provide financial support to help beef farmers to ensure the future viability of this crucial industry.”

Farmers in the Republic of Ireland have been awarded financial aid package of €100 million to help cope with the impact of Brexit.

The UFU says this package is likely to distort beef trade on the island of Ireland if NI farmers do not receive something similar.

It has proposed the government introduce a variable, livestock slaughter premium based on the true cost of production, which is around £4.37p/kg for a U-3 steer/heifer.