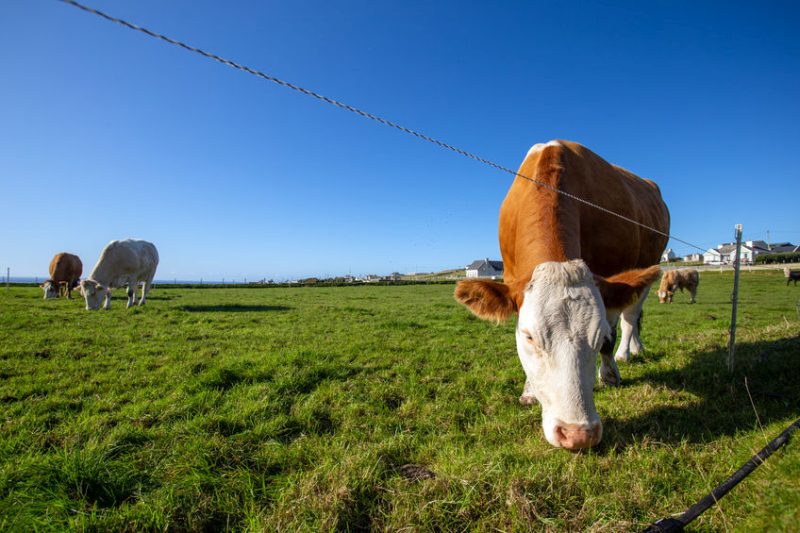 Northern Irish farmers have welcomed news that two of the region's processors are among four UK agri-food firms to export beef to the US.

The two processors, WD Meats and Foyle Food Group (Foyle Campsie), have been approved by the US Department of Agriculture’s Food Safety Inspection Service.

It comes as shipments of UK beef will head to the US for the first time in two decades after processing sites were this week given the go-ahead to export.

The first containers are due to arrive within the coming weeks, in a deal estimated to be worth £66 million over the next five years.

The Ulster Farmers' Union (UFU) welcomed the significant step following access being granted in March of this year.

UFU beef and lamb chairman Sam Chesney said: “This is great news for the beef sector in NI and it has been long awaited by our beef producers.

"It has been almost twenty years since UK beef was eligible for sale in the American market after BSE stagnated our industry and all UK beef imports into the States were ban in the mid 1990’s.

"We are very glad that UK beef has been given the green light again and that two local red meat plants, Foyle Campsie and WD Meats, have gained access."

Mr Chesney said more markets would create better returns for farmers who have been under financial pressure the past few years, particularly the offal market, which has been volatile due to the pandemic.

"We hope this access to the US market will create higher demand for products that have taken a serious hit in sales," he added.

“NI beef producers produce trustworthy, traceable beef, farmed to some of the highest animal welfare, environmental and food production standards in the world which we are hugely proud of.

"This break though with America highlights that their officials have recognised the high-quality products that we have to offer and we are confident that they will be well received by American consumers."