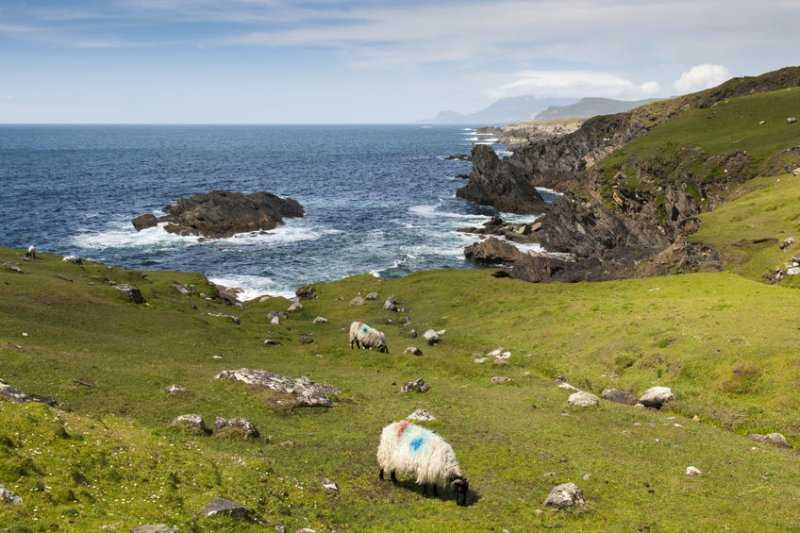 Higher prices and threats to farm businesses' viability are 'significant risks' for Northern Ireland without the right approach to the post-Brexit protocol, peers warn.

The government has been urged to step up engagement with agri-food firms and start discussions on proposals to implement the Ireland/Northern Ireland protocol.

The government published its post-Brexit plan in May for implementing the Northern Ireland part of the EU withdrawal agreement, known as the protocol.

It is designed to avoid a hard border between Ireland and NI, and means that from 1 January 2021 EU rules affecting the movement of goods will apply.

The government has, however, repeatedly insisted that Northern Ireland would still have 'unfettered' access to Britain's market.

Witnesses had 'mixed views' on the government’s contact with them on Brexit and said that on protocol implementation 'meaningful engagement hasn't really started yet' and 'needed to increase significantly'.

They added protocol arrangements must not undermine the reputation of products from the region and their recognition as British in the UK’s wider internal market.

Now the committee has set out its key findings and concerns in a letter to Defra Secretary George Eustice.

Lord Teverson, chair of the sub-committee, said peers were concerned that there had been a lack of meaningful government engagement on the implementation of the protocol in recent months.

“Rushed, last-minute business engagement will not be enough to create effective solutions, given the urgency, scale and complexity of the task," he said.

“The protocol is an opportunity for Northern Ireland to have a unique position in trade. A UK-EU free trade agreement is critical to making this possible.”

It comes as Cabinet Office minister Michael Gove recently insisted that there would no new processes for NI businesses sending goods to GB post-Brexit.

Speaking to the NI Affairs Committee about the protocol on 18 June, Mr Gove did not highlight what new processes would apply, saying consultations with firms were still in progress.