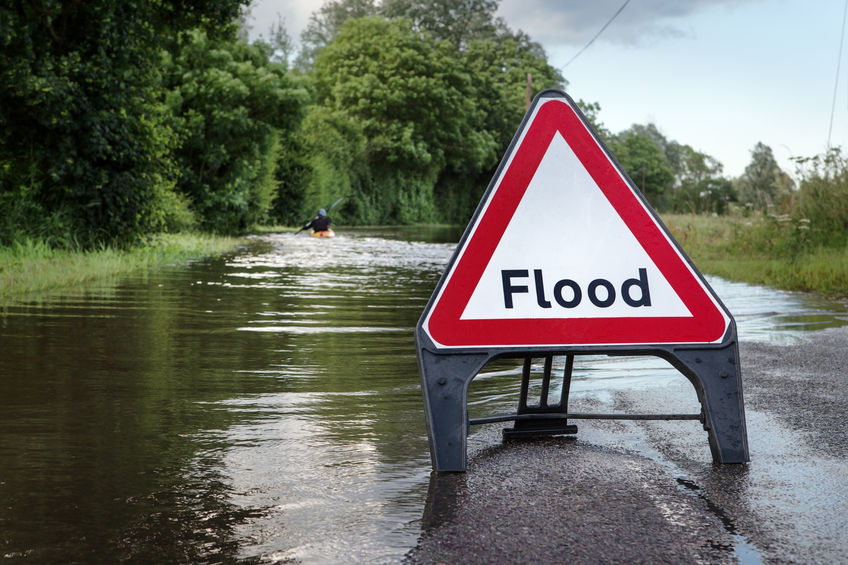 Northern Irish farmers will finally see compensation funds worth £3.5 million after the region was hit by extreme flooding in August 2017.

Farmers in the Glenelly area of County Tyrone are set to receive support for losses incurred and to help restore land for agriculture use.

The flooding caused devastating landslides in the Glenelly Valley during the summer of 2017.

For years, those impacted had highlighted the extent of their financial losses and the challenges faced in restoring their land back to productivity.

Farming businesses affected had also raised the negative impact this unique severe weather event had on them both emotionally and mentally.

It is believed more than 200 farms could be eligible for some of the Northern Irish government's support.

Farms that made a force majeure application following the flooding are eligible to apply for the scheme, which is capped at £106,000 per farm business.

The funds will also be based on the cost of restoring land to productive use (clearing land and reseeding).

Mr Poots said: "Seeing one’s business washed away in the blink of an eye has caused immense distress to this community.

“In March, I visited the Glenelly area and heard directly from some of the farmers who experienced the flooding in 2017.

“The sustainability of their farm businesses, already operating in challenging environmental and market conditions, was clearly and severely impacted.

" I am pleased to announce a ‘one off’ payment of almost £3.5million in assistance to these farmers, as a contribution towards the losses experienced in 2017.”

The Ulster Farmers' Union said it was 'pleased' that farmers would 'finally get the financial support they need.'

The union had lobbied continuously to get support secured for those who completed majeure forms.

President Victor Chestnutt said: “We witnessed first-hand the ongoing devastation to their farm businesses because of the severe weather event almost four years ago.

"While the emotional distress of the past number of years cannot be undone, we hope that the funding provides relief after experiencing such financial loss for so long and that the farming families affected can now move forward.

"We now ask that the funding gets rolled out as soon as possible so they can benefit.”

DAERA said it would publish more information about the scheme on its website prior to it opening.