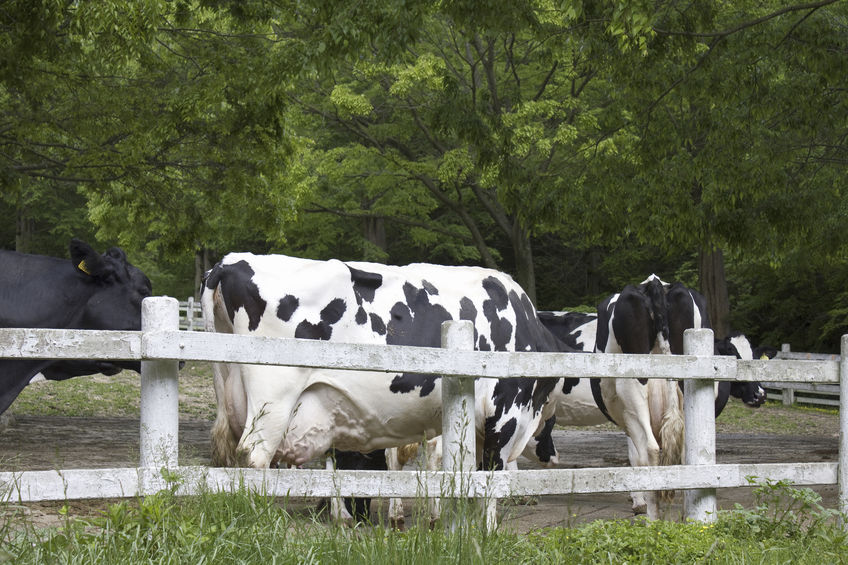 Farmers have said there is 'no justification' for milk price reductions

The continued milk price cuts has led the Ulster Farmers' Union to demand a debate on mandatory milk contracts.

The call from the UFU comes after a number of milk processors 'unjustifiably' cut May base prices.

The UFU said there is 'no justification' for this drop because the market is signalling prices should be rising.

It said with dairy commodity market strong since the beginning of the year, farmers are 'frustrated' that processors continue to 'refuse' to share the returns with primary producers.

“It is this kind of unscrupulous action by dairy processors that highlights why the industry needs an honest and frank debate round mandatory milk contracts,” said UFU deputy president, Victor Chestnutt.

“If mandatory contracts were in place, this unjustified cut to the base price could not have happened.”

It comes as Northern Ireland's Department of Agriculture (DEFRA) recently confirmed it will shortly launch a UK-wide consultation on mandatory milk contracts.

Mr Chestnutt said the recent base price reductions demonstrate now is the time to have this debate: “Primary producers in Northern Ireland are crying out for transparency when it comes to milk pricing.

“Now is the time for a healthy debate. It is clear we need more transparency in the supply chain and to bring a stop to unexplained and unfounded drops in farm gate price,” he said.

Farming unions across the UK have begun discussing what mandatory milk contacts could mean for the dairy industry.