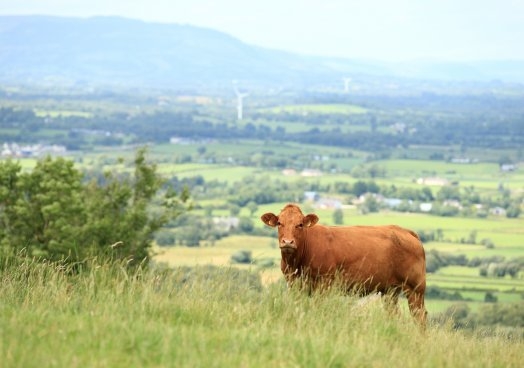 Northern Irish beef producers have been urged to negotiate with processors to gain a higher base price as abattoirs experience cattle shortage.

Reports coming from the major processing plants have indicated a shortage of prime cattle coming forward for slaughter.

This gives Northern Irish farmers an advantage, and the Ulster Farmers' Union (UFU) is urging them to negotiate prices and challenge what processors are offering.

The comment was made following the publication of data by the Livestock and Meat Commission (LMC), obtained from the Animal and Public Health Information System (APHIS), on lower cattle availability.

UFU beef and lamb chairman, Sam Chesney, said: “Too often beef farmers are price takers and as the primary producer, they end up taking the brunt of the price squeeze when farmgate prices plummet.

“The beef base price is aggressively below the three-and five-year average, but live markets have become stronger in recent weeks and there is a strong demand for beef cattle.

“Farmers need to look at all options for increasing revenue.”

There has been a continuous decline in beef calf registrations which represents the hardship beef farmers are facing in Northern Ireland.

January-July 2019 saw a decrease of almost 17,000 beef calves registered to suckler cows, which the UFU fears will have a huge impact on the local economy.

Mr Chesney said: “With a Brexit extension and an election just around the corner, a no-deal outcome is not off the table just yet and once again beef farmers are left to endure this prolonging uncertainty which is unacceptable.

“The beef industry is a major contributor to the local economy, but the sector has never been so vulnerable having already experienced a substantial financial loss that doesn’t take into consideration the rising production costs.

“The fall in beef calf registrations shows that farmers have already started to make serious decisions about their businesses,” he said.

The UK farming unions have called for a support package to address the situation of the beef market.