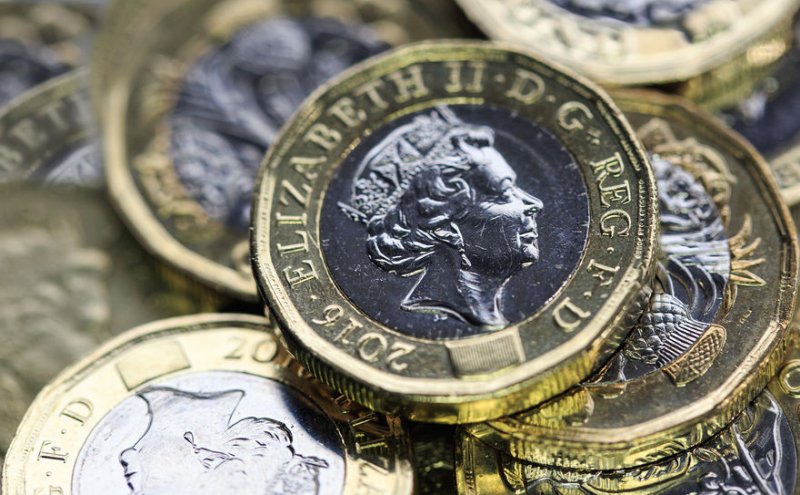 NI farming minister Edwin Poots has unveiled a 4.3% increase to BPS entitlements for the 2020 scheme year

Northern Irish farmers have welcomed the announcement of a 4.3 percent increase to the BPS entitlements in the 2020 scheme year.

The Department of Agriculture, Environment and Rural Affairs (DAERA) has announced a rise to the unit value of all Basic Payment Scheme (BPS) entitlements.

Over time, the difference between the value of direct payments made to farmers and the budget allocation has increased due to a number of issues such as not all BPS entitlements being activated for payment, DAERA explained.

According to Northern Ireland's agriculture minister Edwin Poots, the increase is worth approximately £8 million in total or £330 on average per farmer.

He said the move "will ensure that our expenditure on direct payments will match our budget allocation of £293m which under Treasury rules is ring fenced and can only be used for these payments."

Mr Poots added: "I will continue to be committed to supporting our agricultural sector as this increase to BPS entitlements demonstrates."

The Ulster Farmers’ Union (UFU) has welcomed the move, saying the increase was a permanent uplift to entitlements and not a one off, therefore it would apply in 2021 and beyond until the system changes.

UFU president Victor Chestnutt said: "The gap between the total of direct payments made to farmers and the budget allocation, increased due to several issues influencing Minister Poots to deliver this rise.

"By appropriately allocating this additional and otherwise unspent funding via BPS entitlements, it should help justify the continuation of this financial distribution to the UK Treasury going forward."