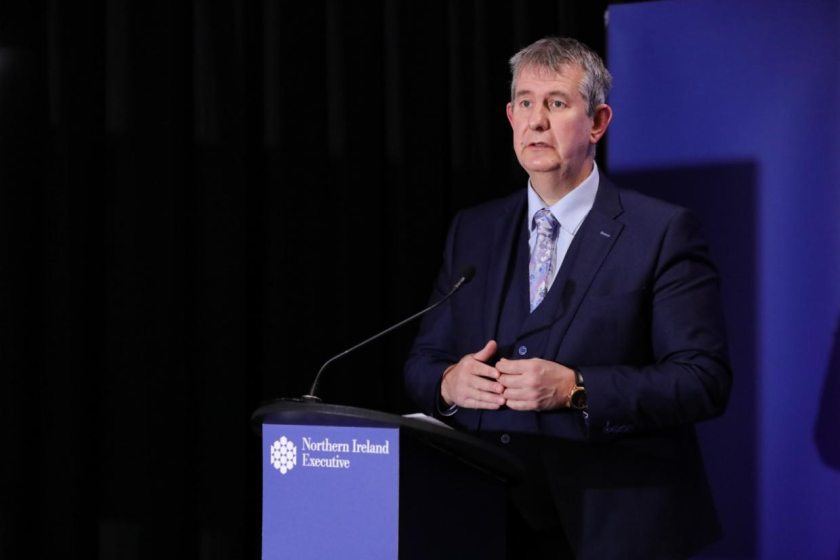 Northern Ireland's farming minister Edwin Poots has temporarily stepped down from the role while he receives cancer treatment.

The region's Minister for Agriculture, Environment and Rural Affairs left the post on Monday night (1 February).

Mr Poots confirmed last month that he was waiting for an operation after being diagnosed with kidney cancer.

Northern Ireland's First Minister Arlene Foster said the change was only temporary to allow him to recover from surgery.

"We give Edwin our best wishes and assure him and his family of our prayers," she said.

"We look forward to having Edwin back at work, having made a full recovery."