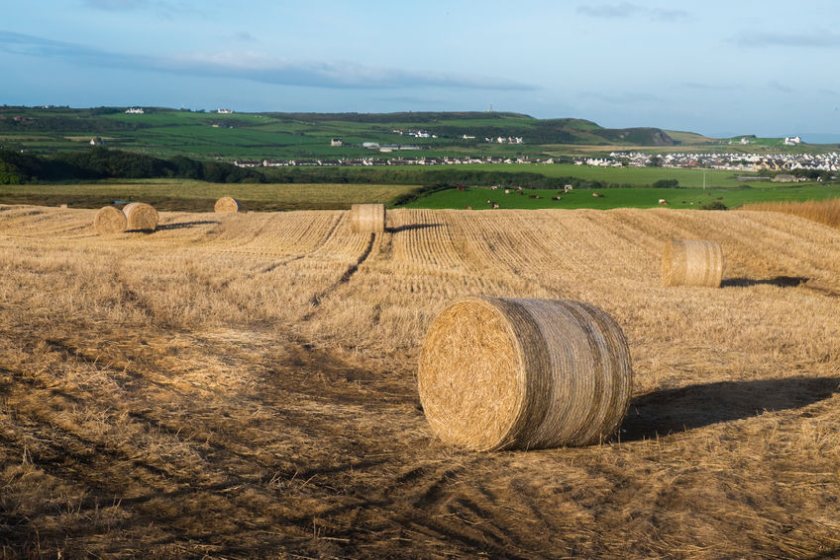 Total turnover rose by 4% to £2.2bn while input costs increased marginally to £1.5bn, the Department of Agriculture, Environment and Rural Affairs (DAERA) has said.

The department has published the first provisional estimate for Northern Irish farm incomes in 2020.

The figures represent the return on own labour, management input and own capital invested for all those with an entrepreneurial involvement in farming.

Total Gross Output for agriculture in Northern Ireland was 4% higher at £2.23 billion in 2020, the figures show.

There was a 4% increase in the value of output from the livestock sector, while field crops fell by 12% and horticulture was 6% lower.

Dairying remains the largest contributor to the total value of Gross Output at £667 million, an increase of 2% between 2019 and 2020.

The annual average farm-gate milk price decreased by 0.7% to 27.01 pence per litre while the volume of raw milk produced in NI increased by 2% to 2.4 billion litres.

The turnover for cattle was 2 percent higher at £438 million last year, according to DAERA's figures.

Despite the increases for many sectors, revenues for field crops fell by 12 percent to £62 million.

DAERA says this was a result of decreases in the production volumes for cereals due to lower yields and more spring cereal crops grown in 2020.