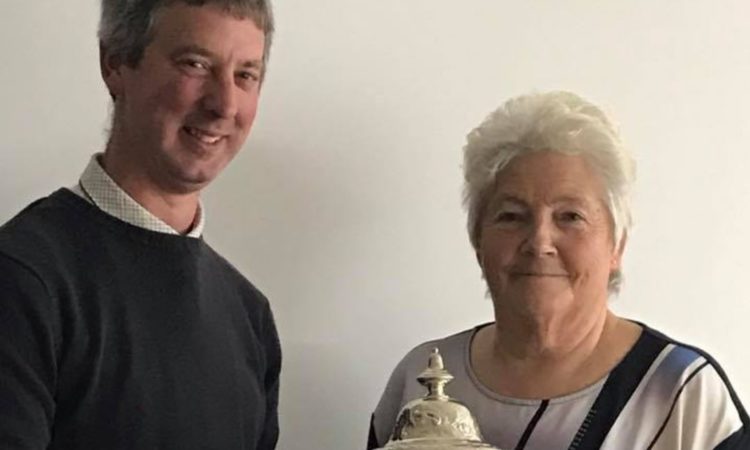 A farming family from Northern Ireland have been announced the winners of the 2021 British Friesian Herd of the Year Award with their Castledale herd.

The award is aimed at recognising the top performing British Friesian herd each year, based on a combination of classification and production.

The Castledale herd, owned by the Stockdale family, is situated on the Lecale Peninsula in Co Down, having farmed in the area since the 1600s.

However, it wasn’t until the 1950s that British Friesians were introduced onto the farm by Gordon Stockdale's father Tom.

AI was used from the 1960s onwards which drove the herd forwards. In 1997, the herd was graded up to pedigree status under the Castledale prefix; classification and milk recording were also introduced.

The Stockdales have always believed that the backbone of any herd is based around good cow families who will reliably breed quality stock for generations.

The Holstein UK Group, which runs the award, congratulated the Stockdale family on being announced as its first ever winners.

Sue Cope, Holstein UK CEO, said: "It is a fantastic achievement in recognition of their hard work and dedication to the British Friesian breed.

To qualify for the award, a herd must have a minimum of 30 females included in the calculation and must achieve at least 20% of the total points from classification.

The British Friesian herd with the highest average number of points - per female included in the calculation - is then be named as Herd of the Year.