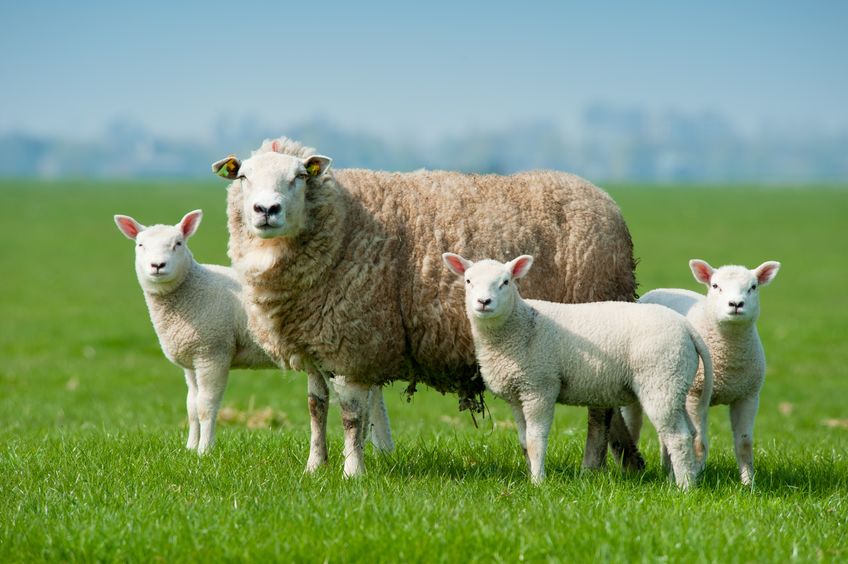 Incomes have taken a hit over the last few weeks

Sheep farmers in Northern Ireland are facing an 'unsustainable situation' as farmgate prices for lamb continues to fall at an alarming rate.

Income for sheep farmers has taken a huge hit over a number of weeks.

Prices are down approximately 23p/kg from this time last year, working out to roughly £4.83 less per lamb.

The Ulster Farmers’ Union (UFU) president Ivor Ferguson said: “Lambs sold at market are struggling to make around £3.00-3.20/kg, which doesn’t even come close to covering the cost of production.

“Sheep farmers are beyond frustrated and are doing everything they can to keep their businesses financially viable.”

He said low prices, market uncertainty, and Brexit are all contributing to the situation.

“They are taking their toll on producers as they try to keep businesses profitable,” Mr Ferguson added.

“Now many sheep processors in the Republic of Ireland are paying up to 21.5/22kgs.

“Our local factories should move in line with this which would create some extra income for many NI sheep producers.”

The union has met with government officials and the Northern Ireland Meat Exporters Association, and is working on proposals to help provide future certainty for producers.