No date set in sight for Scotland's post-Brexit agriculture bill 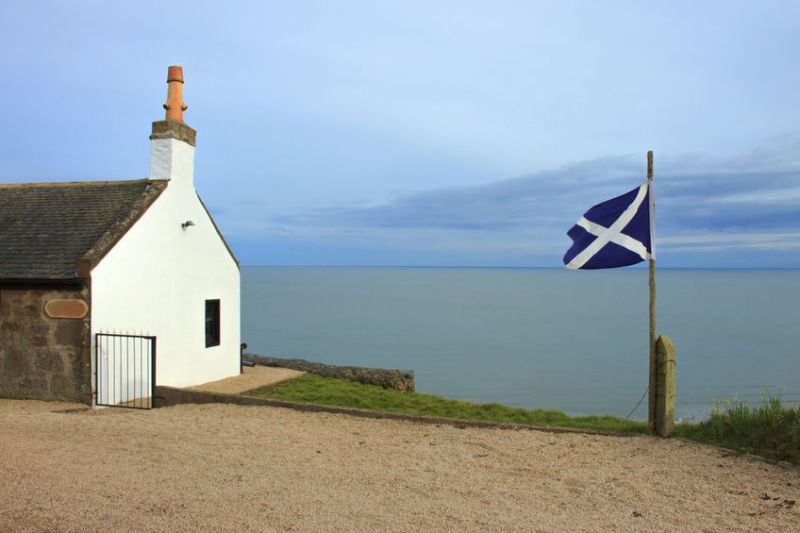 The UK government offered to include Scotland in a schedule of its forthcoming national agriculture bill, which was declined by the SNP-led government

The Scottish government has refused to give a date for farming legislation after Britain leaves the EU during portfolio questions at Holyrood.

Rural economy secretary, Fergus Ewing was pressed on the need for farmers to get certainty on when and how they will receive payments after Brexit.

In response to questions over when Scotland would have its own bill, Mr Ewing would only say the bill would cause “no difficulty” to farmers and crofters.

He stated: “We will bring it forward as necessary and in due course.”

The UK government offered to include Scotland in a schedule of its forthcoming national agriculture bill, which was declined by the SNP-led government while Wales’ administration accepted the same offer.

However, the Scottish government heavily criticised the bill, saying it 'completely fails' in meeting 'key tests' for Scottish agriculture.

And last year, legislation to protect devolved powers was passed overwhelmingly by the Scottish government in a bid to stop a Westminster 'power grab' after Brexit.

But Scottish Conservative MSP, Peter Chapman said the ensuing lack of certainty is 'damaging' for farmers.

He said: “An agricultural bill is essential for this government to continue making support payments to our farmers post-Brexit.

“Last year’s farm business income figures showed over 60 per cent of farms were making a loss, with the average business making a loss of £7,400 without additional support.”

He added: “More worryingly, LFA (less favourable area) sheep farmers were making a loss of £27,400 so these figures show how vital support payments are.”