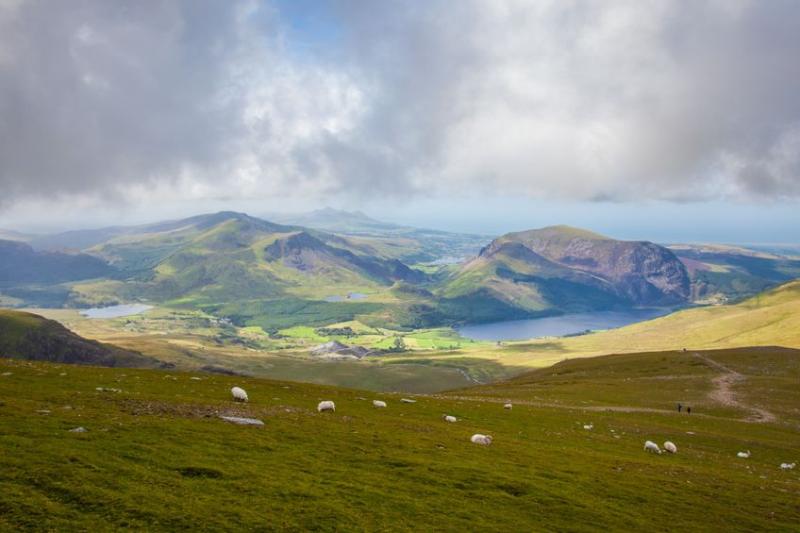 New research shows that Welsh farmers could face a 24% drop in market prices caused by a 'near wipeout' of exports if the UK leaves the EU with no-deal.

It calculates that combined beef and sheepmeat exports to the EU could decline by 92.5%.

Meanwhile, the lamb export trade would “almost be completely wiped out” which would hit market prices badly, the research adds.

Hybu Cig Cymru (Meat Promotion Wales), which commissioned the research by the Andersons Centre, said the the government must 'prevent this perilous projection from becoming a reality'.

HCC Chairman Kevin Roberts said: “This new information means the effect on our producers of an October no-deal would be off the Richter scale.

“We need a seamless and stable solution. With the right deal and unfettered access, HCC is ready to ramp up exports and boost domestic demand,” he said.

The red meat levy found many customers at home and abroad admired the ‘Welsh Way’ of low-intensity livestock farming.

It also highlighted the positive steps being taken by Welsh farmers to cut emissions and maximise carbon storage.

“It’s one of the most sustainable ways to farm in the world,” Mr Roberts said.

“Yet we still have to fight fake news. Those that peddle falsehoods about food production methods and its consequences for climate change may be under-researched, under qualified and often underhand.

“But that doesn’t stop them being over-hyped and all over social media.”

He added: “It’s time for Welsh farming’s success story to become on-trend. HCC is leading the communications fightback with videos and other multimedia material featuring the real stars of the show - farmers themselves, and our incredible Welsh landscape.”