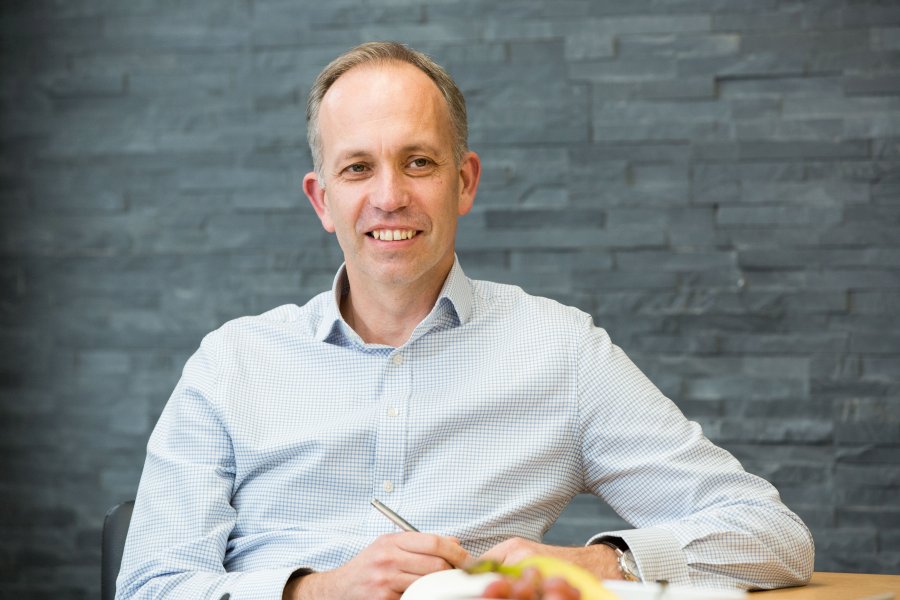 Duncan Everett, current CEO of Kerry Foods, will take over the reigns from Dale Burnett at Noble Foods

He quickly rose through the ranks in the business to hold a number of senior finance roles, including CFO.

He took on leadership positions as MD of the meat technology business and in 2017 he became CEO.

"He is committed to fostering a proud culture while also encouraging teams to take risks and challenging them to look for new ways to connect and build relationships with our partners, from farmers to retailers, consumers and our business customers.”

Commenting on his appointment, Mr Everett said: "I will always be thankful for the opportunities and confidence that the team had in me.

"I’m excited about the potential that Noble Foods holds and the role I can play in creating a sustainable future for the business and the brands under its wings.

“It almost doesn’t bear saying - these are extraordinary times that has stress-tested the resilience of every person in the food industry," he added.

"The stories that I’ve heard from the team at Noble Foods fills me with the confidence and excitement that we can drive the business forward despite the turbulent times the UK is currently facing.”

Duncan Everett will join the business on 2 September 2020.