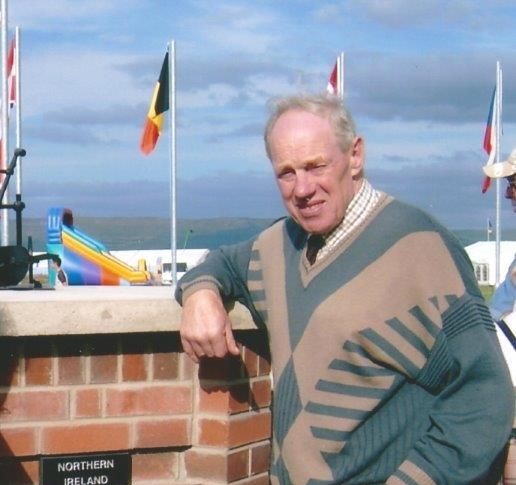 Coleraine ploughman Hugh Barr at one of the ploughing championships

He is the oldest person in Northern Ireland to receive recognition from the Queen in her birthday honours but Hugh Barr is taking his MBE all in his stride.

The 89 year old from Coleraine is a former world champion ploughman three times over and even has a song featuring his accolades in it.

Hugh Barry Barr won the world ploughing championships in 1954, 1955 and 1956 but retired from the contests at the age of 30 to concentrate on work on the home farm.

In 1954 he won in Ireland, in 1955 he was champion in Sweden and in 1956 he travelled over to England to become world champion yet again. 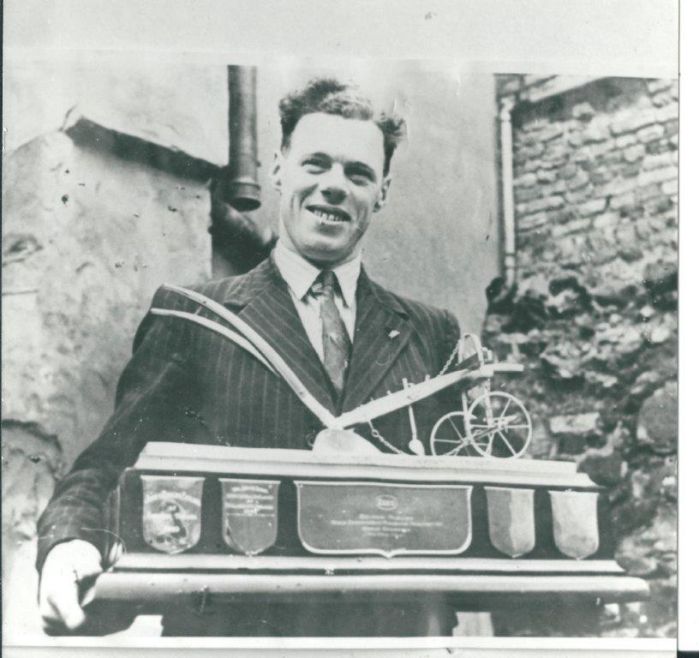 Although retired from competitive ploughing Hugh always maintained a strong interest in the competitions and in the local ploughing clubs.

Hugh said he was surprised, yet honoured, to be recognised by the Queen in this way.

Humble Hugh said: “It is great to be receiving the MBE from the Queen in her honours list.

“I never expected such a thing but I am very glad to be honoured in this way.” 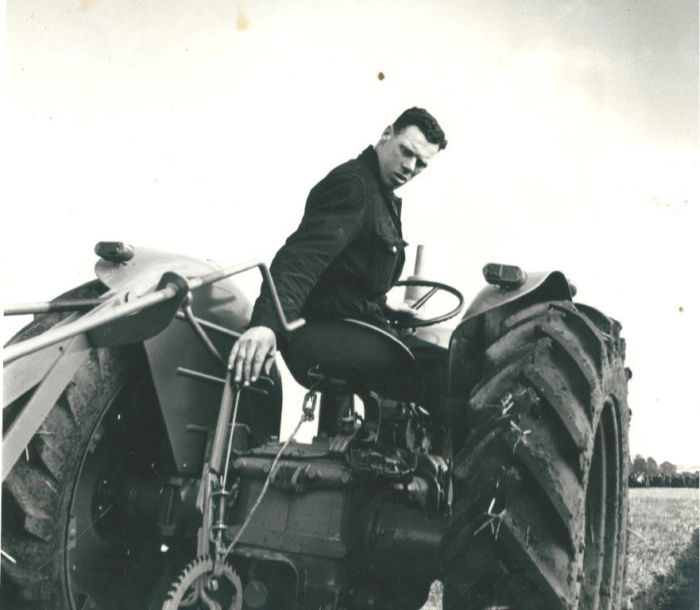 Hugh first picked up a plough at the age of 15 following the death of his brother Robert from meningitis.

His father needed someone to carry on the ploughing so Hugh was volunteered and never looked back sine.

Hugh said: “I was only 15 when I first started the ploughing and I thoroughly enjoyed it.

“It seemed I was able to make a decent job of it so I continued on entering the various local competitions and then the world contests which I won three times successive years way back in the 50s.”

His ploughing travels took Hugh not only across the UK and Ireland but also to Canada, Germany, Norway and Sweden.