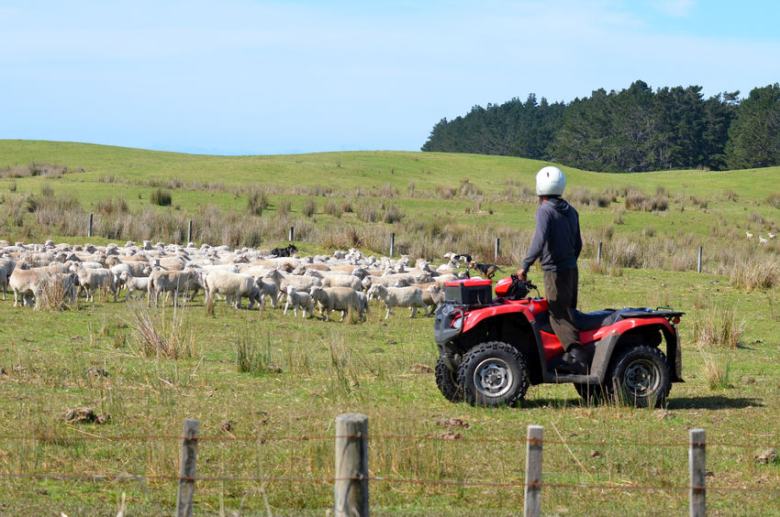 Farmers have highlighted the importance of the agri-food industry to the NI economy after food and drink sales increased by seven percent in 2018 to over £5 billion.

The Department of Agriculture, Environment and Rural Affairs’ (DAERA) has released its annual report on the size and performance of the NI food and drinks processing sector.

The report confirms that sales increased by seven percent in 2018 to £5,162 million.

Responding, the Ulster Farmers’ Union (UFU) said the report underlined how crucial the agri-food industry was for the local economy.

But while UFU president Victor Chestnutt said farmers were 'immensely proud' of the industry, he said the food chain could 'only succeed if producers were profitable'.

“The agri-food sector is a key future driver for the economic development of Northern Ireland," he said.

"DAERA set out a vision of ‘a sustainable, profitable and integrated agri-food supply chain’, delivering the needs of the market. It is good that we are seeing scope to grow.

He said the food and farming industry was 'critical' to the wider economy: "The government must not overlook its strategic importance and this must not be forgotten in the Brexit discussions.