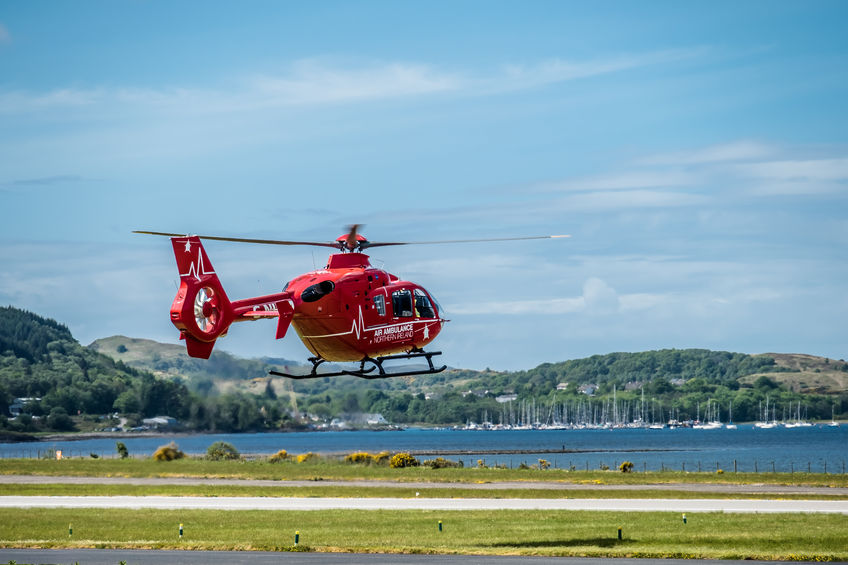 Figures from the HSE have revealed that in 2016/17, agriculture had the highest rate of fatal injury

A farmer from Northern Ireland has died after a tragic quad bike accident on Saturday, increasing the number of on-farm deaths to five in the last month.

Hugh Henry, from Ringsend in County Londonderry, was "committed to agriculture all his life", according to local politician John Dallat, SDLP MLA.

Mr Henry was aged in his late 50s and married with two children.

A spokesperson from the Health and Safety Executive (HSE) said they were aware of the tragic incident and are making enquiries.

"The Health and Safety Executive extends its deepest sympathies to the man's family at this difficult time," the HSE said.

The Northern Ireland Air Ambulance is understood to have attended the scene; however, Mr Henry was pronounced dead at the scene.

Farm safety procedures have been cast in the spotlight following the deaths of five farm workers in separate accidents within the space of a month.

The death of Mr Henry follows the death of a man in his early 20s, who died on a County Down farm on 4 May.

A 54-year-old man from Perth and Kinross died after handling bags of fertliser on 29 April.