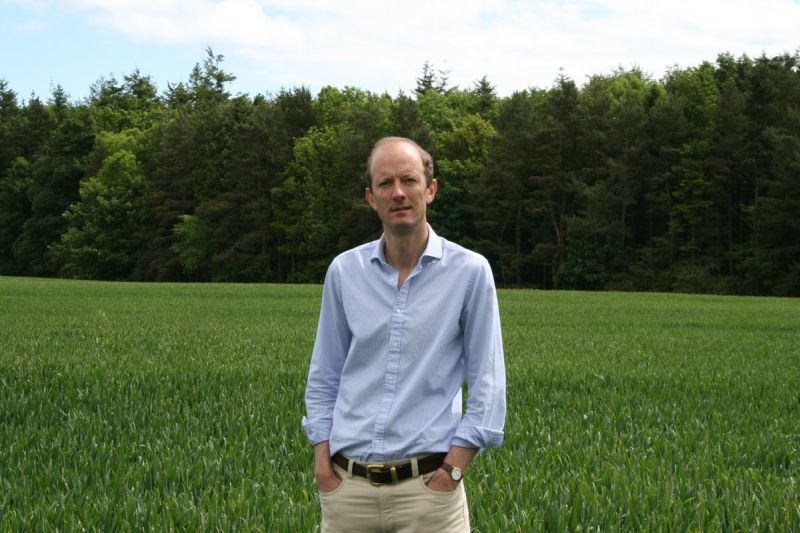 Mark Bridgeman from Northumberland has been elected the new president of the Country Land and Business Association (CLA).

Mr Bridgeman, who farms on the coast near Alnwick, takes over the role from Cambridgeshire farmer Tim Breitmeyer.

He said he is 'delighted' to be appointed the role, the group's 54th president, in a time of 'great change' for British farming.

The CLA represents 30,000 rural businesses in England and Wales, who are responsible for managing more than 10 million acres of land.

Mr Bridgeman said: “There are many challenges ahead, and I relish the prospect of representing members within the region and nationally.

“Lobbying on behalf of our members, I will continue to seek greater clarity from a future government in relation to policies that can support farmers and landowners in a practical manner.

“Of course, this will be in tandem with our ongoing lobbying efforts on key rural issues such as broadband, rural housing, planning, farming payments and a future farming and food policy.”

It comes as the countryside organisation launched its Rural Powerhouse campaign earlier this week.

The initiative aims to unleash the potential of the UK rural economy, calling for a fully connected countryside and a profitable and sustainable farming industry.

Mr Bridgeman explained: “At a time when political tensions are high, we are standing up proudly to say that we believe in the potential of the rural economy, and we are here to champion it.

“It is an opportunity to champion a brighter future for farming, for our environment and wider land use and for investment in rural communities.”

For the last 14 years, the farmer has managed the Fallodon Estate in Northumberland.

In other appointments, Mark Tufnell from Gloucestershire was elected as deputy president, and Victoria Vyvyan from Cornwall, as vice president, the first woman to be elected as an officer.