Not all meat has same environmental footprint, report says 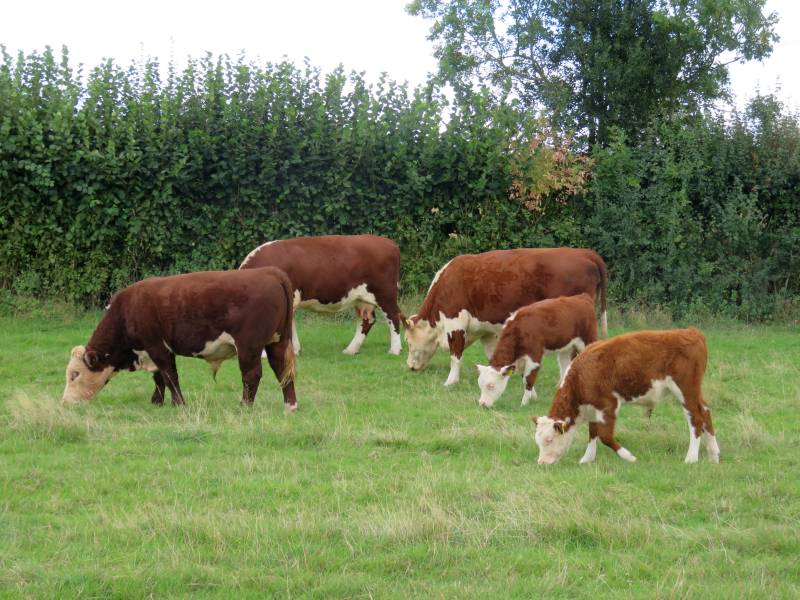 A new report has described why 100% grass-fed cattle and sheep can be seen as part of the solution to global warming in the UK, not the problem.

Products coming from animals that are fed only grass and pasture their entire lives and never any grains, help build soil fertility and capture carbon, the report says.

Responding to wide calls within the mainstream media for people to eat less meat for environmental reasons, the Pasture–Fed Livestock Association (PFLA) said it wants to highlight that not all meat is the same in this regard.

“All our farmer members are passionate about cattle and sheep grazing in their natural environment, providing consumers with the very best certified ‘Pasture for Life’ meat and dairy,” says PFLA general manager Russ Carrington.

“We know ecologically this makes sense for animals, humans and the planet, but we do recognise that livestock contribute to climate change.

“So we have looked into this in detail and published a few answers to common environmental questions raised, based on latest science and research,” he said.

'Cattle and sheep have not caused global warming'

The group, in its report, stresses that cattle and sheep have not caused global warming, but the way in which some are reared intensively has played a part.

The almost universally accepted cause of global warming and associated climate change is mostly due to the burning of fossil fuels since the industrial revolution.

In contrast, pasture-fed cattle and sheep rely on existing grasslands and very little use of additional inputs.

The amount of methane cattle and sheep contribute to the atmosphere is often held up as a good reason to eat less meat.

But the report says that methane emissions are part of the natural carbon cycle and burning fossil fuels and intensive agriculture has disrupted the stabilising effect of this cycle.

Other less climate-responsible systems do add significantly to global warming but a move to agro-ecological systems like Pasture for Life, that manages farmland to maximise carbon capture, can help combat it, the report concludes.