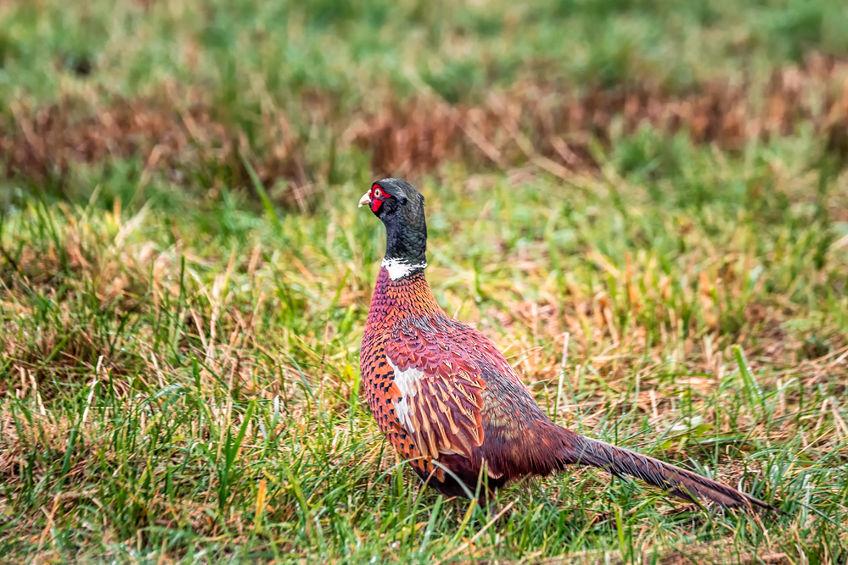 A new not-for-profit food business is aiming to turn the UK into a nation of year-round game eaters, insisting the meat is low fat and free range.

Wild and Game, a company which showcases recipes with game as the key ingredient, is keen to to make the meat more prominent in the UK diet.

The food business is aiming to supply game to pubs, restaurants, small shops and the general public.

It follows new research showing the overwhelming majority of the British public have never bought game meat, but with effective promotion and marketing this could be reversed.

The survey found that 85% of people have never bought pheasant or partridge to cook at home.

The figures have encouraged Steven Frampton, who runs Wild and Game, to make the meat as "easy as possible" for people to buy and eat.

“It works beautifully in a host of recipes where ingredients such as beef or chicken might typically be used,” he said.

“Our products are supplied frozen and so be available all year round, not just in the game season. We would love to see game such as pheasant eventually becoming a common sight in UK supermarkets.”

“We are working with a development chef to create really great recipes, and we’re very excited about the products we’re going to be releasing over the coming months,” Mr Frampton added.

“We’re not doing this for profit, but because we genuinely want to put game more fully on the nation’s menus. The business grew out of trying to find ways to make game more attractive to people by putting it into products that they already know and love.”

The Wild Meat Company, another online business which supplies game, explains that it has noticed a significant increase in the consumption of game in the UK since its launch in 1999.

While the supply to butchers, farm shops and the retailers, such as Waitrose and the Co-op, has seen steady sales, the fastest growth has come from online sales.

Robert Gooch, founder of Wild Meat Company said: "This growth reflects the fact that many consumers like to purchase their meat with provenance from a source they trust, and this perhaps compensates for the decline of local butchers in most high streets."