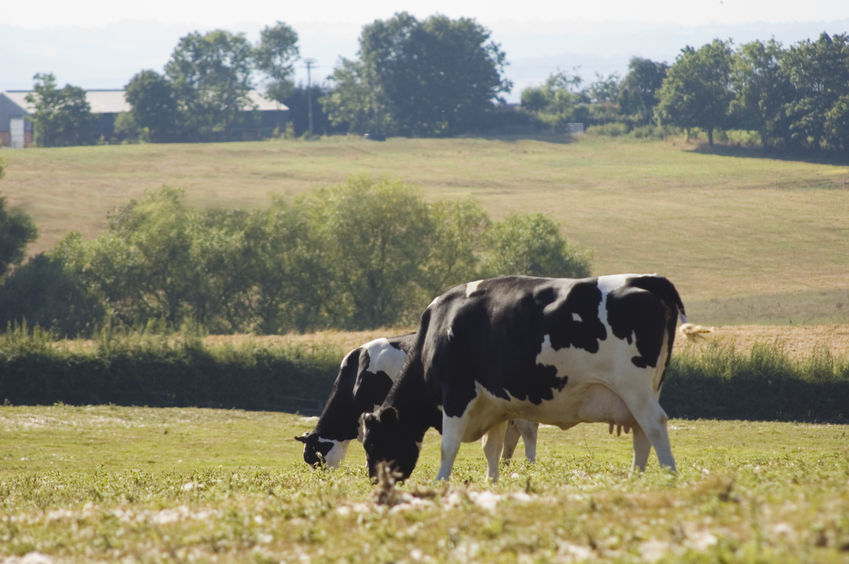 Over 4 percent of dairy farmers left the industry in the 12-month period, AHDB says

The number of dairy producers in Britain has declined over 4 percent compared to last year, a survey of major milk buyers suggests.

In the year to end of March 2021, there were an estimated 8,040 dairy producers in Great Britain.

This is a 4.1% reduction - equivalent of 340 farmers - compared to the year before, AHDB's survey suggests.

The estimate represents the number of producers actively contributing to British milk production.

This covers approximately 78% of volumes in GB, and so the estimate has been adjusted accordingly.

Chris Gooderham, AHDB Dairy's head of market specialists said: "Our most recent survey of major milk buyers suggests that in April there were an estimated 8,040 dairy producers in GB.

"This is a reduction of 340 producers (4.1%) compared with the survey we undertook this time last year."

The latest numbers also suggests that the average volume per farm in GB has now risen to 1.56 million litres per year.