Number of organic farmers rises by almost 2 percent in 2017 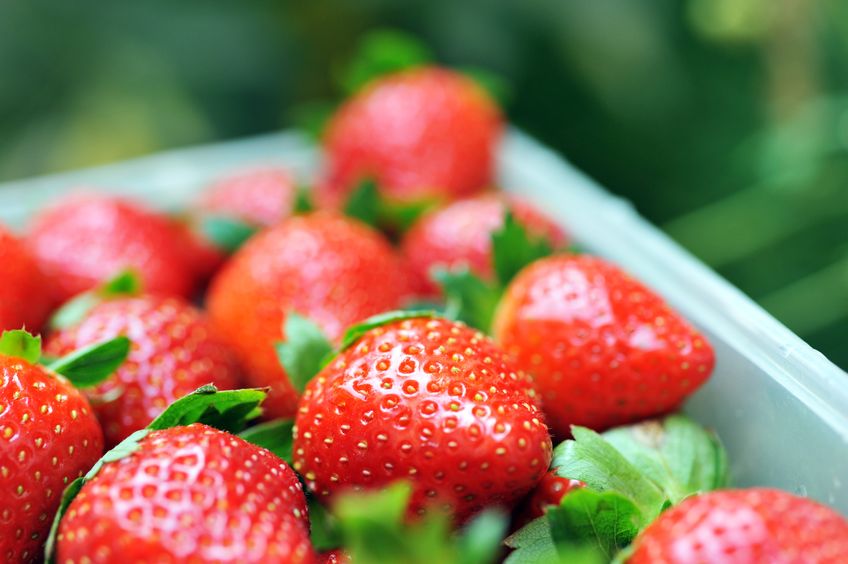 Latest figures released by Defra show the number of producers farming organically increased by almost 2% in 2017 - the first increase in at least six years.

The uplift takes the amount of organic land in the UK to 517,000ha - up nearly 2% on the previous year and the first increase for a number of years.

The statistics, released by Defra on Thursday (17 May), revealed there are now 6600 organic operators in the UK.

Of those, livestock and mixed producers dominate, with 64% of UK organic land classified as grassland.

Organic poultry production was one success story, with organic bird numbers increasing 8.5% to just over 3m.

In the arable sector, Defra’s figures showed that 7% of UK organic land is used to grow cereals, with 37,400 ha in organic cereal production.

While the number of organic cereals being produced had shown a slight decline in 2017, the figures revealed an increase in amount of land going into conversion for arable production.

Organic certifier OF&G, which certifies more than half of the UK’s organic land, said the increase showed that farmers were listening to consumer demand and acting on market interest.

It said many farmers were seeing the potential of organic to offer strong and resilient business opportunities, cut inputs, and reduce costs.

“Whilst yields and premiums fluctuate in both organic and non-organic production, variable costs in organic cropping systems are around 40% of non-organic.

“The working capital requirement on organic farms is consequently only 35-40% of non-organic - something which is important given the uncertainties around Brexit.

“What’s more, more shoppers than ever are looking to buy organic food, and with the report showing a 29.4% increase in UK land currently under organic conversion, it suggests more land will become fully organic in the coming years, which is hugely positive for the sector.”