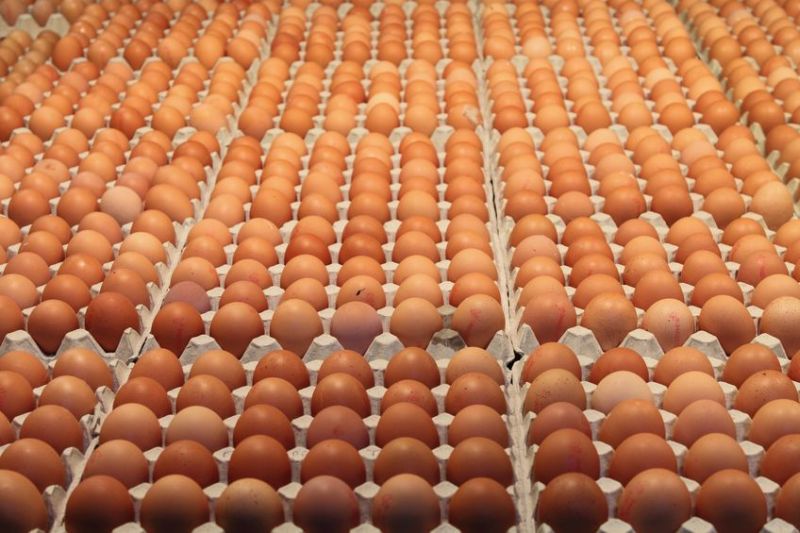 An egg producer in New Zealand has been sentenced in court after admitting to selling cage eggs as free range in a $320,000 (£161,000) deception.

Xue (Frank) Chen of Auckland was sentenced to 12 months’ home detention after he earlier pleaded guilty to one representative charge of obtaining by deception under the Crimes Act 1961.

He had faced faces four charges of obtaining by deception and four charges, in the alternative, of making misleading representations under the Fair Trading Act 1986, following an investigation by the Commerce Commission.

Although the defendant produced and sold some free range eggs at his company’s farm, the Commission said that, between September 2015 and October 2017, he sold millions of caged eggs as free range by arranging for caged eggs to be purchased and packaged into egg cartons labelled “free range”.

The Commission alleged that falsely labelled free range eggs were sold to retail and wholesale customers who believed that they were receiving free range eggs and were paying higher prices than for caged eggs.

In sentencing in the Auckland District Court, Judge Field said: “It’s an easy matter to package eggs in a misleading way and there must be corresponding deterrence”.

He said Chen’s “motivation seems to be entirely financial” and that the offending could “discredit an entire industry in the minds of consumers when they can’t be sure what they are buying is in fact the product.”

For the Commission, chairwoman Anna Rawlings said: "Many consumers are willing to pay more for free range eggs but it is not possible to visually distinguish between free range and caged eggs.

"Therefore, wholesalers, retailers and consumers must trust claims by suppliers that eggs are genuinely free range. Mr Chen abused that trust for financial gain," she said.

The Commerce Commission said that during the period covering the charges Chen's company purchased more than three million cage eggs.