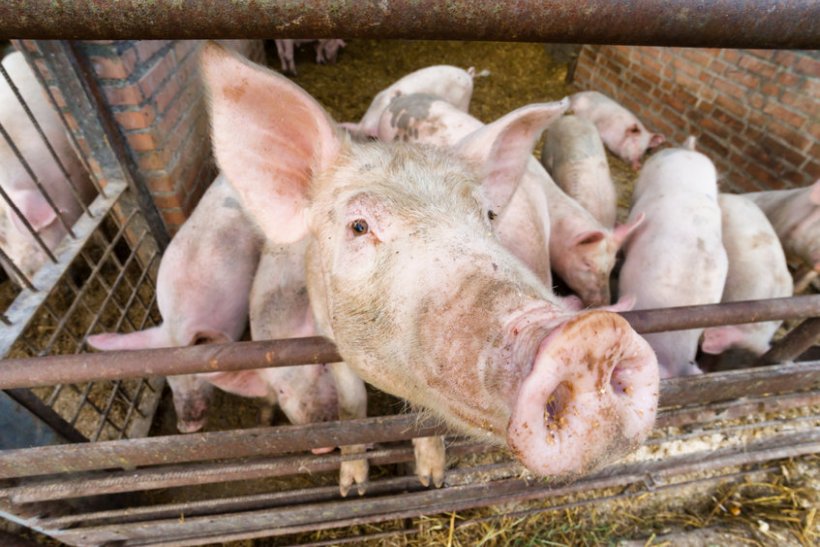 Despite the lack of New Zealand pork imports, the deal is a concern to the UK pork sector

British pig producers have raised concern over the new trade deal with the UK and New Zealand as it could set a 'dangerous precedent' for their sector.

The government said the deal would benefit consumers and businesses, with Boris Johnson saying it will cut costs for exporters and open up NZ's job market to UK professionals.

The government's own analysis, however, suggests the deal itself is unlikely to boost UK growth, with the estimated impact on growth being 'close to zero'.

While pork imports from New Zealand are not a factor, the deal appears to have opened up huge opportunities for its farming industry, which is already towards the export market.

The deal does not appear to specify that imports, including of dairy products, lamb and beef, must meet UK production standards.

Responding to the deal, the National Pig Association (NPA) said that despite the lack of New Zealand pork imports, the deal was a concern to the UK pork sector.

NPA chief executive Zoe Davies said: "The New Zealand trade deal is of interest to the British pig industry because of the precedent it sets in terms of other trade deals rather than any change to current trade, which for pork is non existent.

"The UK government’s approach to equivalence of standards is worrying and could severely disadvantage producers in this country by allowing access to lower standard imports.

"There is a lack of clarity at this time and as discussions on the detail continue we urge our government to be mindful of the damage which could be caused to our fragile industry, particularly with future trade deals."