OFCOM proposals could close digital divide between town and country 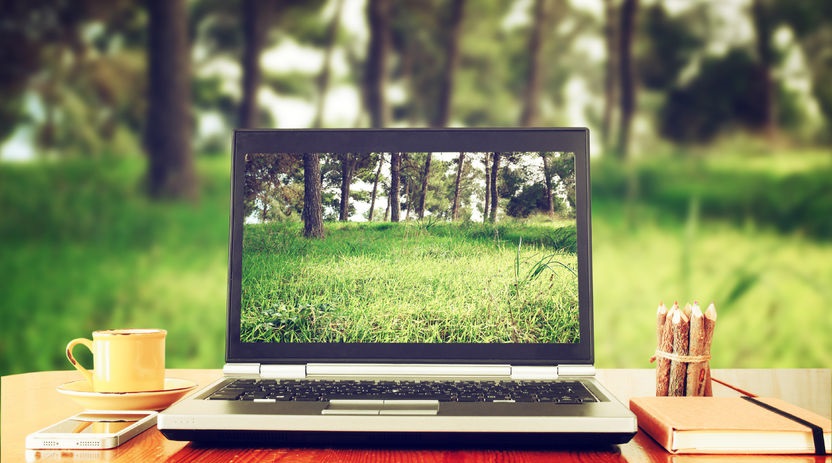 The initial findings of the OFCOM digital review, which has been published today (25 February), could signal positive change for mobile phone reception and broadband speeds in rural communities, says the Countryside Alliance.

The Countryside Alliance has campaigned for better broadband and mobile coverage in rural areas and believes the UK needs a competitive market that embraces all technologies, if we are to close the digital divide between those who live and work in towns and cities and their counterparts in the countryside.

The Alliance believes the proposals published today by Ofcom will go some way to delivering digital connectivity to these communities. “We particularly applaud proposals to open BT’s network of ducts and telegraph poles to its rivals, the introduction of automatic compensation for consumers where services fail and the reform of Openreach to better service consumers and businesses and ensure a better quality of service for all customers”.

Countryside Alliance head of policy Sarah Lee said: “We have always said that Ofcom must place consumers at the heart of its decision-making process to ensure that we can all benefit from this digital world. These proposals will go some way to improving connectivity through greater competition but we must not forget those hard to connect areas. There is still a long way to go before all consumers will see the benefits at home and for their business.

“If we are going to meet the Government’s ambitions to be the world leader in the digital economy then we urge Ofcom to ensure that these proposals are implemented swiftly. It is vital at the end of this review that we end up with a competitive market that delivers the modern digital services and the infrastructure Britain desperately needs.”

The CLA, which represents landowners, farmers and other rural businesses, has called on the wider broadband industry to respect Ofcom’s decision not to call for the separation of Openreach from BT and focus on improving service and getting more homes and business connected.

CLA President Ross Murray said: “We have said from the outset that separating BT Openreach from BT would create a significant distjoraction from getting homes and businesses connected in rural areas. Ofcom have made some robust recommendations about the way BT Openreach is governed and these reflect an ongoing sense that not everything that could be done is being done to deliver universal broadband that we need across England and Wales.

“Now is the time to get on with connecting homes and businesses to the fast broadband they desperately need. The CLA will not stop demanding better performance from BT until the job is done.”

The initial findings in Ofcom’s Official Review of Strategic Communications can be viewed here.