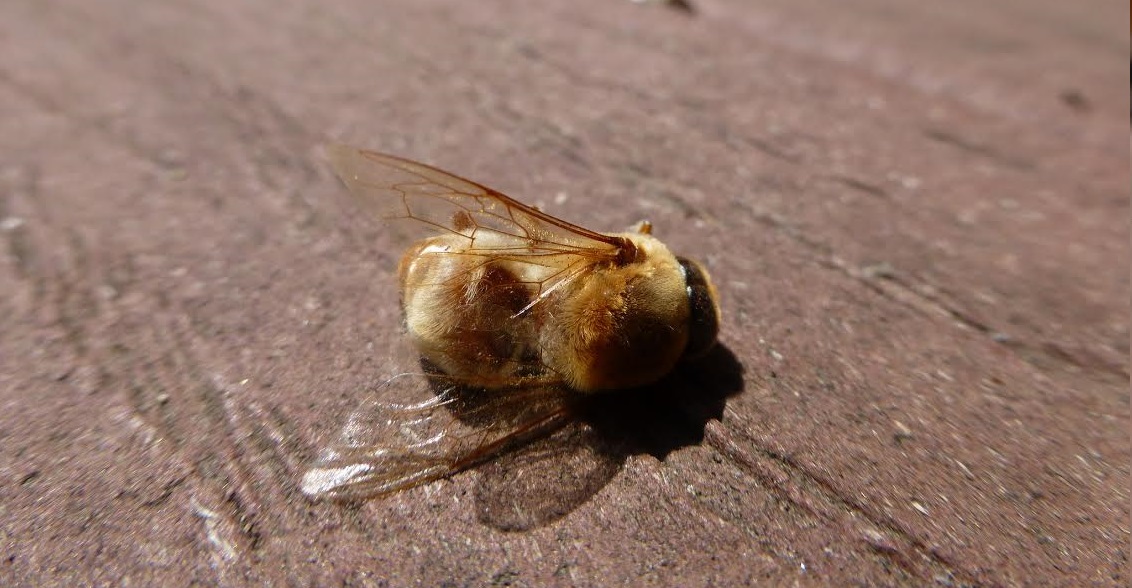 The first harvest results of winter oilseed rape planted without neonicotinoid seed treatments have come in, and farmers are experiencing a better than usual crop - yields are higher than the 10 year average.

ADAS, the UK's largest independent agricultural consultancy today confirmed that with 15% of the oilseed rape harvested, yields are between 3.5 and 3.7 tonnes/ha, higher than the normal farm average of 3.4.

This makes a total nonsense of the Government's recent controversial decision to allow these banned bee-killing agrotoxins to be used in four eastern counties as an ‘emergency' measure. Particularly concerning is the fact that most of the harvest data comes from eastern England where 40% of the crop has already been brought in.

Matt Shardlow, Buglife's CEO said "This is further evidence that neonicotinoids are not essential to maintaining crop yields. While some farmers struggled to establish their oilseed rape crop because the weather last year was ideal for flea beetles, where they have persisted the results have been good. We seem to have forgotten that bees and other pollinators are essential to good crop yields, in the trade off this year pollinators may have had a bigger positive effect than any negative impact of flea beetles."

Buglife is calling on the UK Government to reconsider its decision to allow the use of banned bee toxins now that it is clear that there is no ‘emergency' and indeed that bees have helped farmers bring in a bumper crop.