Older farmers should be paid to retire, George Eustice says 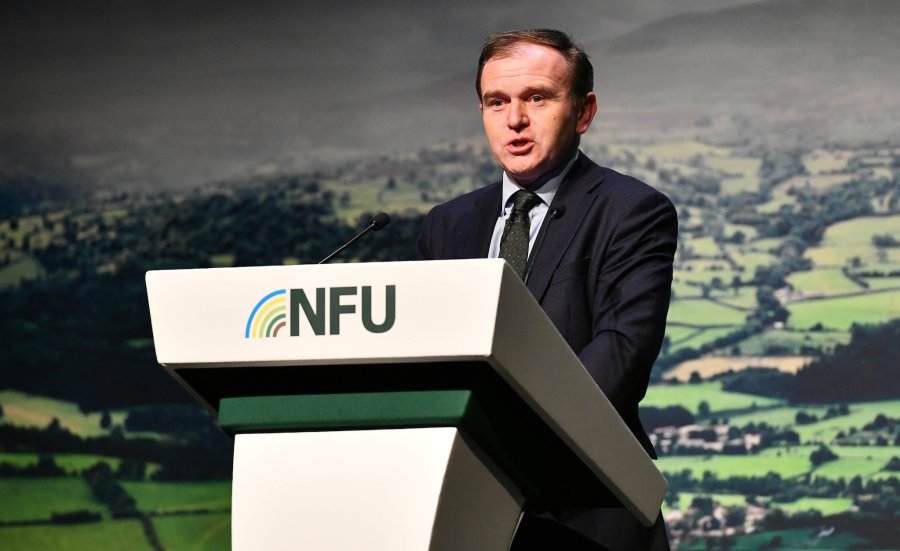 The government is considering an 'exit scheme' that would pay older farmers to retire in order to create opportunities for new entrants.

The lump sum would encourage older farmers to 'retire with dignity', allowing the industry to have a 'fresh perspective', according to the Defra Secretary.

The comments were made by George Eustice during the NFU Conference in Birmingham earlier this week.

"Sometimes a fresh perspective can make a world of difference," he said.

"The farmer’s son or daughter who leaves the business to work in a different industry for a while and then returns armed with fresh thinking and new knowledge to take things to a new to a level.

"Or those who never had any connection with farming, made a career elsewhere but always yearned to set up their own farming and food business.

"New entrants are the lifeblood of any vibrant industry, and farming is no exception," Mr Eustice said.

He added that leaving the 'sinking ship' of the EU's Common Agricultural Policy (CAP) represented the biggest shake-up of British farming since the Second World War.

But the industry currently faces a shortage of skills and new entrants as the UK's Brexit transition period gets underway.

Simon Gadd, Chairman of the NFU’s Next Generation Forum, agreed that farming needed to attract more people, in particular from sectors such as business and science.

He said: "We’re moving into a digital age, and it’s requiring a completely different mindset.

"Your money isn’t made by sitting on a tractor any more - it’s made in an office.”

Responding to Mr Eustice's proposal, Rob Edwards, Business Development Manager at Kubota UK, said it could be a 'positive step in the right direction'.

"Farming as an industry is one of the oldest sectors in the world but in recent times has struggled to find the right skills and people to make-up the next generation of farmers," he said.

"It is proving difficult, however, to attract new talent because the shift in the skillset needed and ongoing issues surrounding succession planning make it difficult to face up to these plans.

"More also needs to be done by the industry to make farming an attractive career prospect to the younger generation."