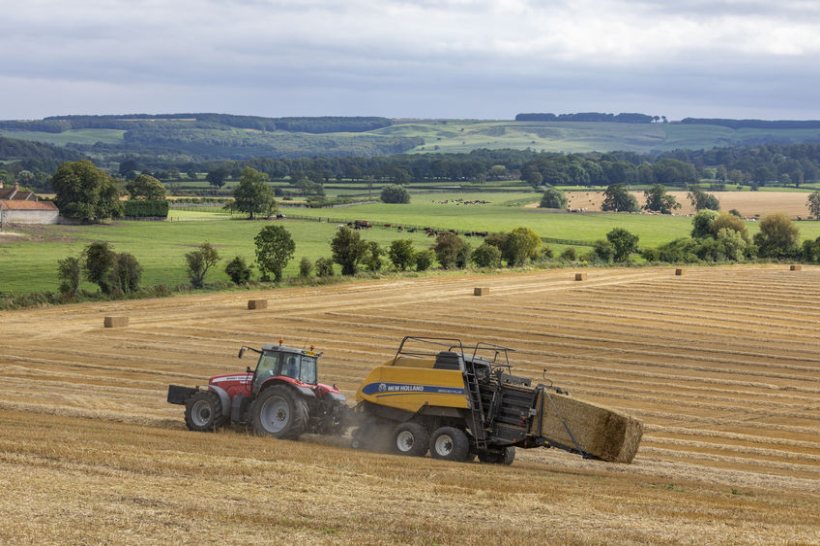 Older farmers are being reminded of government plans to pay them to retire in order to bring new blood into the trade.

Ministers hope the exit scheme, which is out for consultation, will create opportunities for a younger generation to own farmland.

Nearly four in 10 UK farmers are over the age of 65, with the average age being 59 in the industry.

It is part of a massive overhaul of farm grants incentivising farmers to protect the environment.

At the launch of the consultation, Defra Secretary George Eustice said: “We need to address the twin challenges of helping new entrants fulfil their dream and gain access to land, while also helping an older generation retire with dignity.

"Our Exit Scheme will offer farmers real incentive to confront what can often be a difficult decision and will help them clear bills and settle debts.”

The consultation will be open for 12 weeks, until 11 August 2021 and focuses on two key areas: the lump sum exit scheme and delinked payments.

The lump sum exit scheme will build on evidence that some farmers would like to retire or leave the industry but have found it difficult to do so for financial reasons.

The government proposes to offer them a lump sum payment to help them do this in a planned and managed way.

The consultation seeks views on who should be eligible for these lump sum payments and how the payments should be calculated.

Meanwhile, the government's 'delinked payments' consultation includes plans to separate Direct Payments from the amount of land farmed, from 2024.

This will simplify the process for farmers, allow them to focus on running their business and encourage them to take up the government’s new environmental land management schemes, which will reward sustainable food production and environmental improvements.

The consultation seeks views on how the ‘delinked’ payments will be calculated.

Richard Corbett, partner with Roger Parry & Partners spoke about the consultation: “We wouldn’t disagree with Eustice when he says that new entrants are the lifeblood of any vibrant industry and farming is no exception.

"However, he has to appreciate that farming the land is a way of life for farmers and it is not necessarily seen as a job that some would want to retire from as they get older.

"Perhaps this lump sum could work for those who do wish to leave farming but find it difficult to generate the capital to do so.”

More details on the consultation can be found on the government's website.