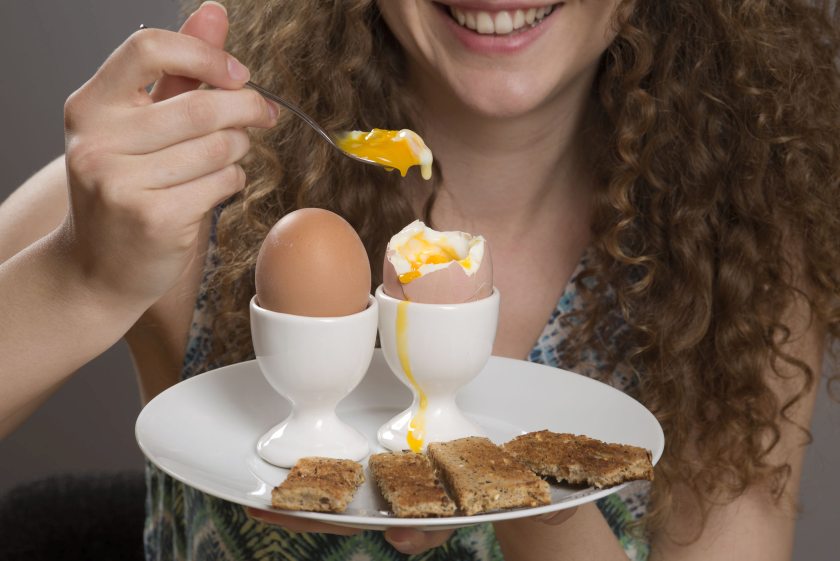 The study was conducted by Ireland's Royal College of Surgeons, on behalf of agri-technology firm Devenish Nutrition, and was published this week in Scientific Reports.

The research says omega-3 levels were boosted by eating naturally enriched chicken and eggs, and that blood pressure was also lowered.

The study saw 161 adults randomly allocated to eat at least three portions per week of chicken and eggs, either standard or naturally enriched with omega-3.

The research showed that those people who consumed the enriched meat and eggs saw a fall in blood pressure.

Diets low in omega-3 fatty acids have recently been ranked as the sixth most important dietary risk factor—1.5m deaths and 33m disability-adjusted life-years worldwide are attributable to this deficiency, the study says.

Professor Alice Stanton of the Royal College of Surgeons in Ireland, and Director of Human Health at Devenish, led the study.

She said high blood pressure was a major risk factor for heart attack and stroke and a common cause of premature death.

“It is already well known that eating oily fish, such as salmon or mackerel, that are rich in the long-chain omega-3 PUFAs, eicosapentaenoic acid (EPA) and docosahexaenoic acid (DHA), lowers blood pressure.

"However, most people in the world do not consume the internationally recommended amount of one serving of oily fish per week.

"Indeed, some people eat no fish at all and as a result, less than 20% of the world’s population have optimal omega-3 PUFA levels in their bodies,” Professor Stanton said.

In the study, birds were fed with Devenish's OmegaPro, an algae-based source of omega-3 polyunsaturated fatty acids.