One tonne of dead sheep buried at Cornish camp site 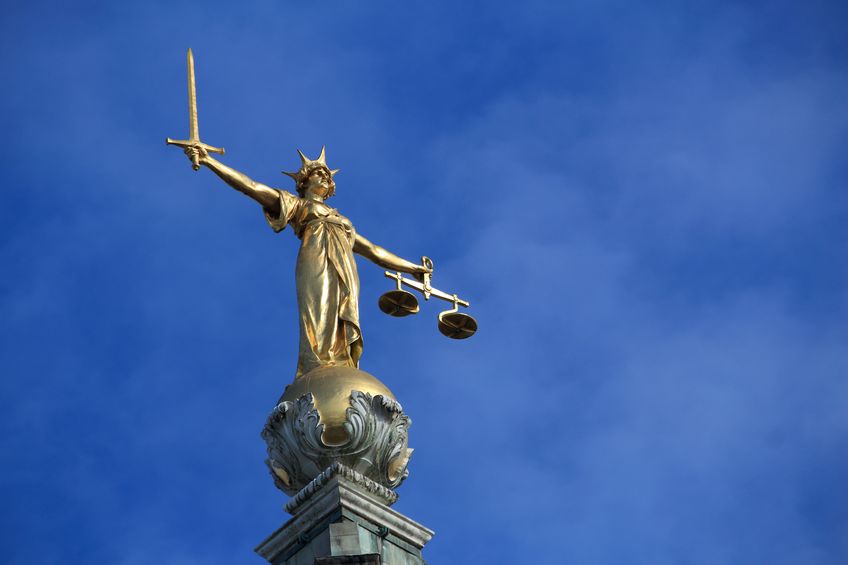 The owner of a Cornwall-based camping business has admitted to burying more than a tonne of dead sheep at the site.

Kevin Hutchings has pleaded guilty to seven charges of failing to provide adequate care to animals and failing to properly dispose of 1,250kg of animal by products.

Cornwall Council officials and a vet from the Animal Plant and Health Agency visited Pattacott Farm Camping and Glamping site in January and February 2020 and found 'appalling conditions'.

One lamb had foot rot so severe that the hoof had separated from the foot leaving raw and sensitive tissue exposed, the court heard.

The officers found an emaciated year-old lamb which was unable to stand, even when assisted by officers.

A vet felt that the lamb had been subjected to cruelty and the animal was put to sleep to prevent further suffering.

A 'rotten stench', which could not be attributed to the carcasses, led the officers to a quarry that had been used to bury over a tonne of dead sheep.

The council ordered for these remains to be exhumed and correctly disposed of to prevent any pollution of ground water.

William Hazelton, representing Hutchings, said he had not sought veterinary advice and that the care given was 'well intentioned but incompetent'.

The court heard Hutchings’ business was under extreme financial strain but that he has now taken steps to improve the conditions on the farm.

The Magistrates gave credit for an early guilty plea, noting that Hutchings now had a sheep health plan in place with his vets and sympathised with his financial situation.

Andy Burnside, who leads Cornwall Council’s animal health team, said: “This should send a clear message that it is not acceptable to cut corners.

"Mr Hutchings has been held accountable for his own incompetent actions.”

The case was heard at Plymouth Magistrates’ Court on 14 December 2020.