Only 100 days to save UK farm standards, RSPCA warns 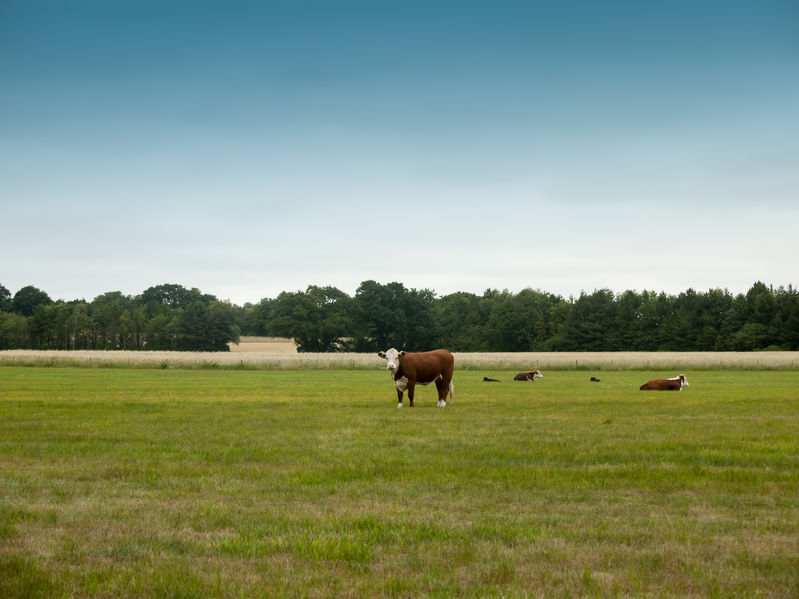 The RSPCA has urged the government to safeguard the UK's high farm animal welfare standards as tomorrow marks 100 days until the transition period ends.

The charity is calling for a law to stop food imports produced to lower welfare standards coming into the UK in the event of a no-deal Brexit.

It comes as Tuesday (22 September) marks 100 days until the Brexit transition period ends, and this week the Lords are due to vote on an amendment in the Agriculture Bill, marking a pivotal moment for the future of the UK's food and animal welfare standards.

The amendment calls on government to make good on their manifesto promise to ban food produced to lower animal welfare standards and enshrine it in law.

The RSPCA said that failure for politicians to act now could result in a 'catastrophic weakening of the hard-won protections for millions of animals in the UK'.

The charity added that farmers' livelihoods were also threatened as they would be at risk from being undercut by imports produced to lower welfare methods than are legal in the UK.

RSPCA Chief Executive Chris Sherwood said: “This week marks 100 days to Brexit, which means we only have 100 days to protect farm animal welfare in this country for a generation.

"Failure to put in place a clear, cast-iron guarantee in the Agriculture Bill to ban imports produced to lower welfare standards than ours could risk setting back animal welfare for many years ahead.

“We import nearly 40% of our food, the vast majority coming from the EU. But with only three months to go until Brexit, and with the increasing risk of there being no deal with our European neighbours, the government still has to feed the nation.

"And that could mean imports from countries with lower animal welfare standards than us, such as the USA, Australia and Canada."

Mr Sherwood said that failing to maintain the UK's own standards on imports from abroad would cause more animals to suffer as well as threatening the livelihoods of British farmers.

He added: “We call on parliament to do the right thing and agree legislation that will safeguard our hard-won farm animal welfare standards for decades to come.”