Only one in seven NI farmers plan on fully retiring 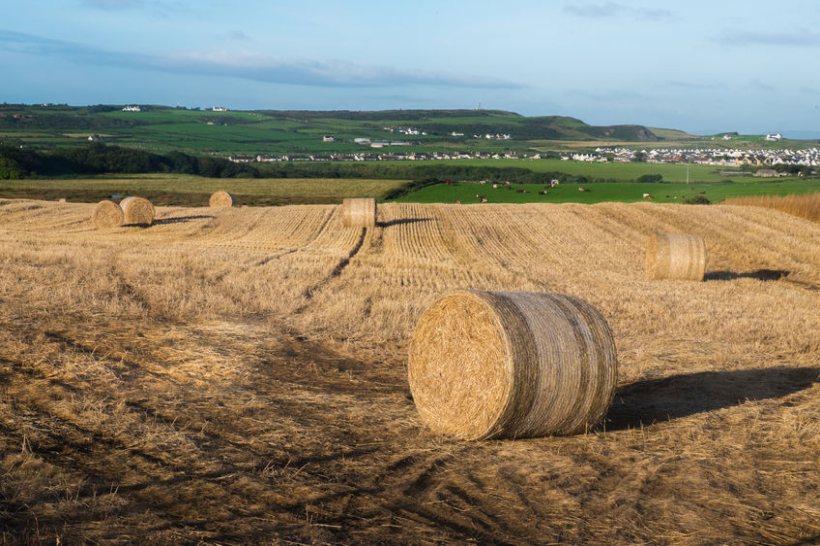 Only 14% of NI farmers expect to retire, meaning they are less likely to have discussed future plans with family

Northern Irish farmers are being encouraged to discuss the future of their business and to put a succession plan in place as only one in seven expect to fully retire.

New research by the University of Exeter and NFU Mutual highlight that only 14 percent farmers in Northern Ireland plan on retiring.

And in comparison with their English and Scottish counterparts, NI farmers are also less likely to have a will.

Discussing the future of a farm business and inheritance can be an emotional time for farmers and their family.

The Ulster Farmers Union (UFU) said this was because farming was seen 'as a way of life and not a nine to five job'.

“The majority of farmers have continued to dedicate their time to their land and animals maintaining ownership long after traditional retirement age, making it even harder to step aside," UFU deputy president David Brown said.

“I urge farmers to take into account that in order to ensure that their farm business which they have invested blood, sweat and tears into, can continue to thrive and flourish, a succession plan is essential.

"Ideally the discussion should be had with family long before retirement age as none of us know what lies around the corner, but if this has not yet been done there is no time like the present.”

The future of the agriculture industry lies in the hands of the next generation, the union said, adding that it was 'vital' that they were involved in succession plan discussions.

The Land Mobility programme can play a role in providing options for older farmers, and help identify a possible successor and assist in the transition.

Officer of the Land Mobility scheme in NI, John McCallister said: "Those options might well range from full retirement to stepping back in a gradual way.

"It is very important that our farm families talk about, plan and manage succession and any support I can provide, I am happy to do that.

"It is important to remember that the key part is who manages the farm business, not always focusing on who owns the land.”

One option favoured by many farming families is to set up a partnership which can give the younger generation a stake in the business, according to NFU Mutual.

According to their research, this is an option Northern Irish farmers utilise more than their counterparts in England and Scotland.

Regional manager at NFU Mutual, Martin Malone said: “Handing over the farm doesn’t have to mean giving away the ownership of all the assets on day one.