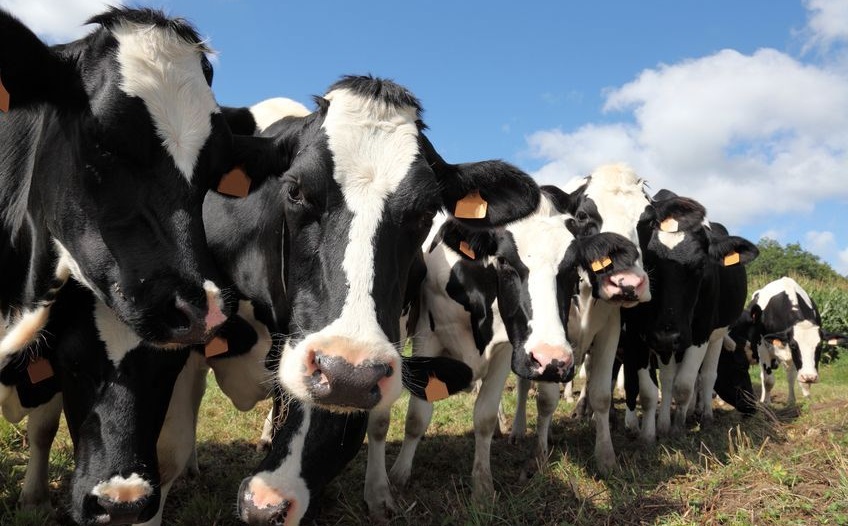 Following a two-year project to raise iodine levels, OMSCo (the Organic Milk Suppliers Cooperative) announces today that the organic dairy industry has been successful in maintaining iodine levels in organic milk over a sustained period.

“In 2014 we initiated a project to boost iodine levels in organic milk and applied these to our farmer members’ enterprises, and by early 2015 we announced that we’d achieved comparable levels with those in the conventional market,” says Richard Hampton, OMSCo’s managing director. “Our latest round of testing, one year on from the initial milestone, has shown that we’re maintaining those levels.”

He explains that, historically due to the nature of organic dairying, where cows are fed a more grass-based diet with lower levels of concentrate, compared to the conventional sector which can be supplemented with minerals, including iodine, this has contributed to iodine levels being lower in organic milk.

“However, over recent years we’ve worked closely with our 250 members to raise iodine levels in organic milk, and it’s great to report that our efforts have been successful.”

The testing, over a sustained period, was undertaken by independent researchers, using bottled milk from a range of retailers throughout the UK.

The health benefits of organic milk have always been well documented and include increased levels of beneficial omega-3 fatty acids, vitamin E and beta-carotene. But iodine levels have been under increasing scrutiny given that the UK, unlike many other countries, does not iodise salt or legislate for the supplementation of key foodstuffs with this important trace element.

OMSCo devised a programme for producers to tailor to their individual circumstances to increase the level of iodine, and several other key minerals to the appropriate amounts.

“We’re delighted with the results. Our members have been incredibly proactive in supporting this initiative. We have now sustained iodine levels that are consistent with the conventional market, and improved on-farm performance resulting from improved levels of the other trace elements monitored through the project. As a farmer-owned co-op representing over 65% of the UK's organic milk supply, and the second largest dedicated organic dairy pool in the world, this has been a critical step in our bid to raise and maintain iodine levels,” says Richard.

“We’ll continue to monitor iodine and levels of other trace elements closely, and will work with our members to ensure that we’re supplying customers with a nutritious, sustainable and quality product,” he adds.