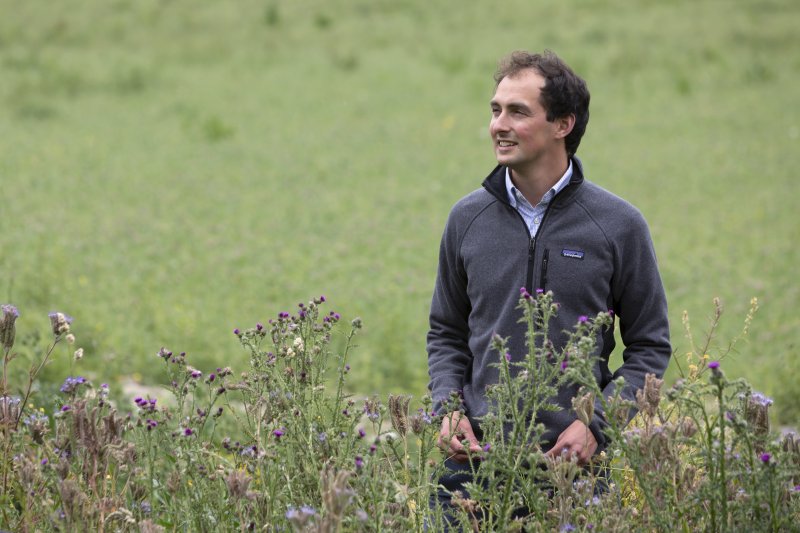 A full 'health-check' of an organic farm has shown how environmentally-friendly farming and a profitable business can go 'hand in hand', its owners say.

Nature and soil health are 'flourishing' at the National Trust’s Wimpole Home Farm near Cambridge, according to an audit of the farm.

The results show increases in the numbers of breeding pairs of rare farmland birds, invertebrates and how the land is a significant sequester of carbon.

The 1,419 acre mixed livestock and arable farm has been focusing on sustainable farming methods for the past 12 years to reflect National Trust's green goals.

Key results included a 38 percent increase in invertebrate numbers over 13 years to include the recording of 95 rare species.

A total carbon balance of -2,260 tonnes of CO2 per year was achieved through the amount of organic matter in the soil, the number of trees and grown out hedges.

In terms of public goods, Wimpole has over 40km of public rights of way and permissive paths which see over 350,000 visitors a year.

The farm is also returning a healthy profit. Last year, production levels across 912 acres of the arable farm reached high levels for an organic farming system. 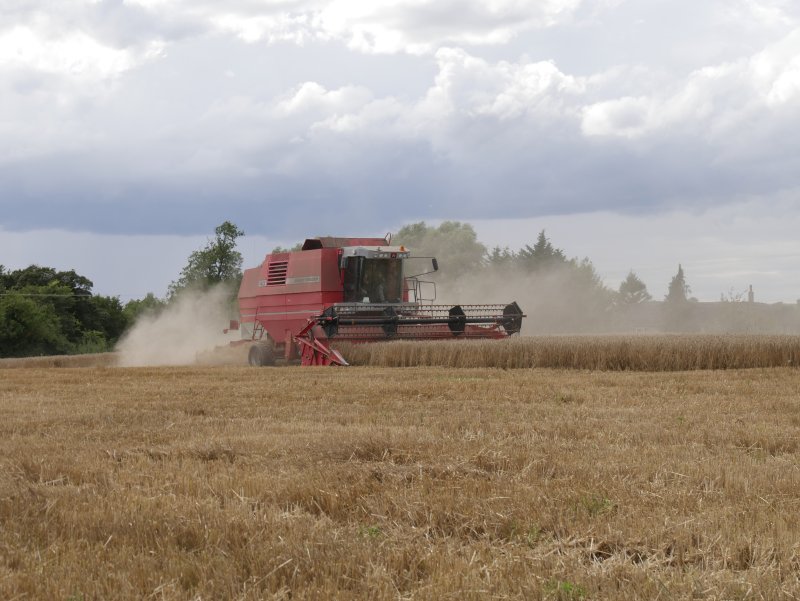 Callum Weir, farm manager at Wimpole, said many of the increases recorded were down to the combination of organic farming methods and the mosaic of margins, hedges and habitats that surround each field.

“That is not to say that organic farming is the only way to farm with nature," Mr Weir explained.

"There are great examples of farmers across the UK who aren’t organic, but are still delivering massive benefits to the environment.

"Like many farmers, we dedicate areas of Wimpole to help biodiversity. For example, we sow a variety of plants including phacelia which has purpley blue flowers, clover and sainfoin, with its bright pink flowers which flower from early April right through to October.

"These attract and support pollinators and insects which have a vital role in the ecosystem," he said. 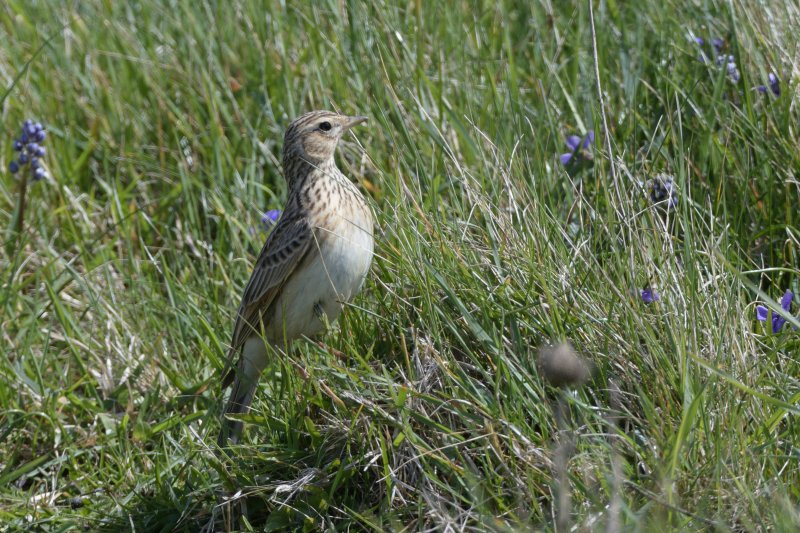 The Wimpole team used the Farm Carbon Cutting Toolkit to conduct a full carbon analysis across the whole estate to include the farmland, parkland and woodland.

The land is a significant sequester of carbon, with a total carbon balance of -2,260 tonnes of CO2 per year.

Mr Weir added: “When you think that an economy class return flight from London to New York emits an estimated 0.67 tonnes of CO2 per passenger, this is really significant.”