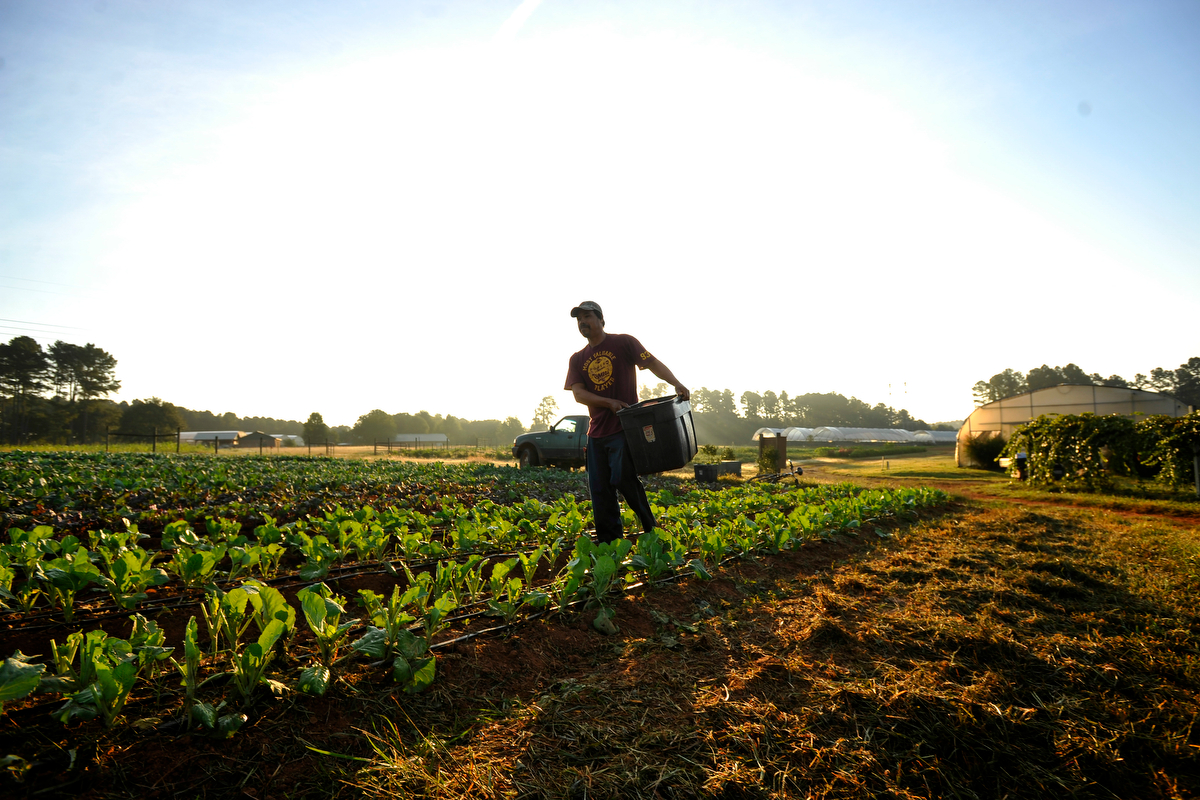 Britain’s organic food producers and processors could face serious risks if the UK left the European Union without some solid assurances of continued support from Defra.

Leading organic licensing body OF&G, which certifies more than half of the UK’s organic land, said being part of the EU gives organic businesses direct access to the world’s second largest organic market, worth in excess of €26bn.

In the event of an exit UK organic businesses may face the imposition of trade tariffs, while sterling may lose value, making some raw materials and ingredients more expensive to import.

Leaving the EU could also cut UK producers off from influencing the on-going development of EU regulations while continuing to have to abide by them if they wish to access European markets, it said.

"Organic is a strong and growing sector across Europe, and we have concerns about whether the opportunities this presents will be so freely available to UK businesses if the UK were to leave the EU," said OF&G chief executive Roger Kerr.

Mr Kerr said OF&G had yet to hear any clear benefits to UK organic businesses from being outside the EU, but was keen to understand what they may be.

"The sector had not had any guarantees that it would not be overlooked by UK policymakers in a post-Brexit world.

"Without some clear vision as to what faces UK organic business were we to leave the EU, leaving one of the world's largest organic markets does present risks," Mr Kerr said.

Ahead of the referendum, Mr Kerr said it was important that Defra give a clear statement that leaving the EU would not impact on the UK’s organic food and farming sectors.

"Over 50% of shoppers buy organic products each year in a market worth £2billion in this country.

"This is an important market to retailers and consumers and it is important that Defra remains committed to organic production and to helping organic businesses thrive were British voters to decide to leave the EU," he added.

"We would certainly welcome some sober-minded approaches and clarification about what the future of British organic food and farming would be both inside and outside the EU."