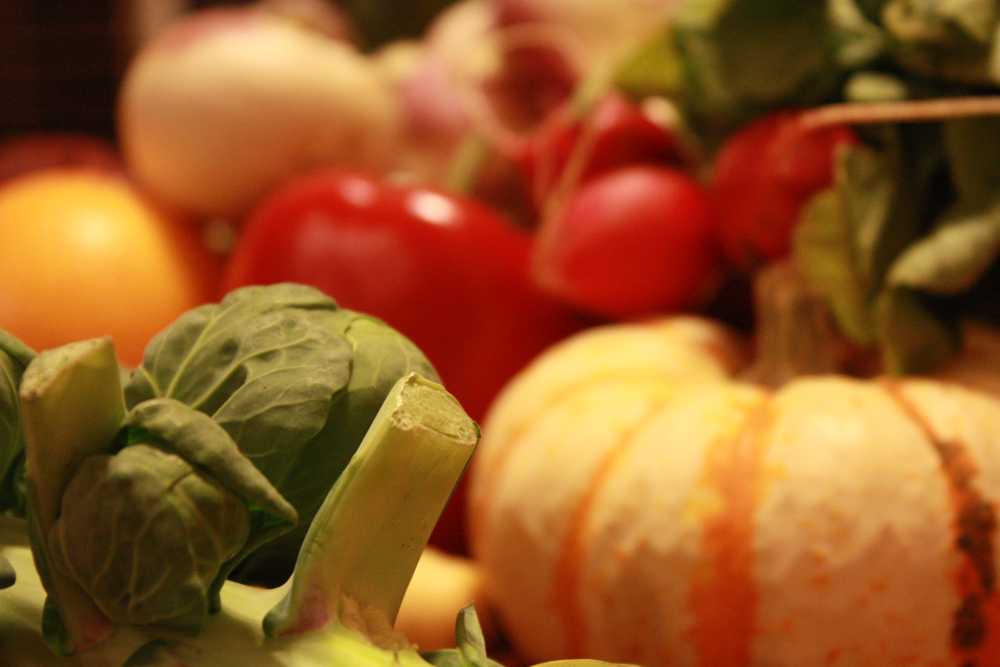 An organic certification body has warned that a no-deal Brexit risks the continuation of organic food exports to the EU, which will then be forced to fall back on interim reciprocal and discretionary trading arrangements.

The news comes in response to a government paper outlining the implications for the organic sector if a ‘no-deal’ Brexit scenario happened.

CEO of Organic Farmers and Growers (OF&G), Roger Kerr explained that the issue comes down to the UK’s inability to be formally recognised as being a third country outside the EU until 30 March 2019.

The OF&G has already applied to the EU as an ‘Equivalent Control Body’ to operate in the UK after Brexit.

However, the issue is that the UK isn’t currently recognised as a ‘third country’, which means that the certification body can’t progress its application.

With the application process taking around nine months, Mr Kerr said that the formal process to permit exports couldn’t be concluded in time for Brexit day (March 2019), even if the UK were to be recognised today.

“Consequently, we need dispensation now from the EU to recognise that the UK will be a third country after March next year to allow the application to proceed and we would also need the EU to ‘fast track’ the applications,” he added.

The government has however indicated that in the eventuality of a no-deal Brexit, the UK would allow the continuation of imported organic goods at their discretion.

Mr Kerr suggested that a reciprocal arrangement by the EU would see organic food exports maintained.

He said: “It is after all beneficial to both UK operators exporting organic products into the EU and EU importers, manufacturers and consumers in the EU that the supply of UK organic products, continues uninterrupted.

“A reciprocal assurance from the EU similar to that proposed by the UK government to allow the continued import of UK sourced organic products will however be reliant upon EU goodwill,” Mr Kerr said.

The OF&G believes a formal equivalency agreement between the UK and the EU would be the best resolution in the event of the UK leaving the EU.

Mr Kerr added: “Clearly, if the government is unable to secure an equivalency agreement or speed up the process of recognition of the UK as a third country this could have potentially catastrophic impacts on UK businesses that export to the EU.”