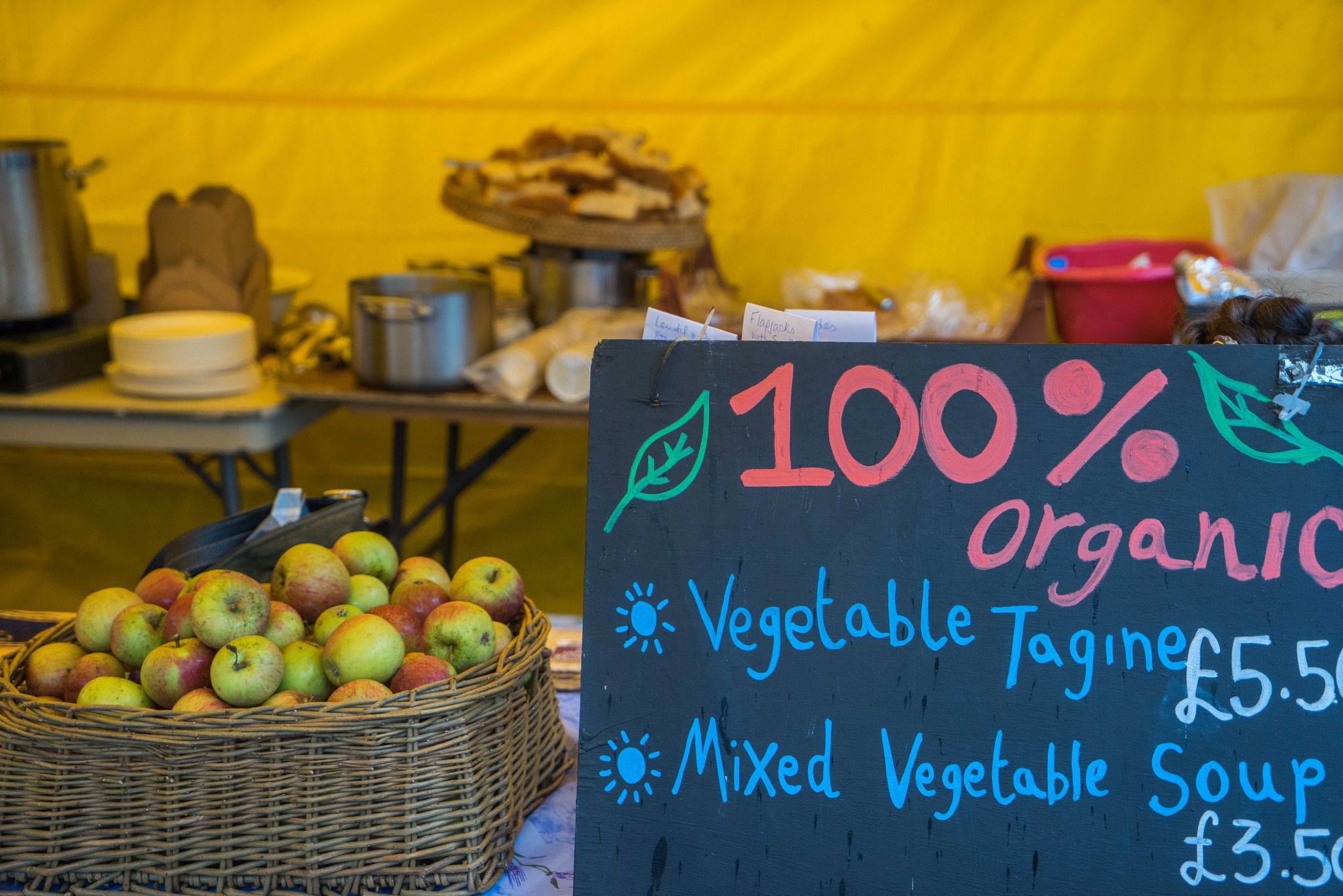 This is the third year of consecutive growth for the UK organic sector, now worth £1.95 billion. Sales of organic have continued to outperform the non-organic grocery market which decreased by 0.9% in the same period.

Shoppers spent an extra £1.73 million a week on organic products in 2015, and the steady rise of the organic market experienced in the UK mirrors a global trend of growth and widening interest in the organic sector.

The future is looking bright for organic as just last week, research published in the British Journal of Nutrition confirmed organic dairy and meat is nutritionally different from its non-organic equivalent. Led by Newcastle University, the study was the largest systematic review of its kind and found that organic milk and meat contains around 50% more beneficial omega-3 fatty acids than non-organic.

Animal welfare has been a key motivator to consumers who are increasingly choosing organic because they want to know the origins of their food, and are willing to pay more for products with quality assurance standards that give animals a better life and more space to roam.

Organic meat is one of the most popular organic categories in supermarkets, and one of the first categories that people look for when they start to buy organic. Organic farms are also reaping the benefits associated with selling directly to their customers, giving producers more control and opportunity to develop their brand.

Organic farms are getting bigger – the average size of an organic farm increased by 10 hectares since last year. While there has been a decrease (4.9%) in the amount of land farmed organically, this trend has already started to reverse as more farmers buy land for organic conversion.

Liz Bowles, head of farming at the Soil Association, said: “The UK organic sector is now in steady growth, signalling a positive future. More consumers are taking food provenance seriously and we have seen a rise in sales of organic eggs and poultry thanks to increased awareness around animal welfare.

“Although it has been a difficult year for dairy farmers, the organic dairy sector has weathered the storm and dairy farmers have been agile at exploring other markets, with OMSCo exporting to both the US and China. On the tail of new research in the British Journal of Nutrition last week showing organic dairy and meat is nutritionally different, it has never been a better time to be an organic farmer.”

• Sales of organic products in the UK are worth £1.95 billion

• Sales of organic products in supermarkets have grown by 3.2%

• Organic product sales for independent retailers have increased by 8%

• Box schemes and online sales of organic products have risen by 9.1%

• The organic catering sector has increased by 15.2%

• More than £9 million is now spent on organic food through the Soil Association Catering Mark, an increase of 28.5%

• Organic has a 1.4% share of the food and drink market

Looking ahead, there are opportunities for the UK organic cereal sector to expand. Following grain contamination in the Ukraine last spring, more ingredient suppliers and feed mills are interested in provenance of organic animal feed and suppliers are increasingly looking to the UK to source grains and cereals.

Furthermore, UK organic producers are supplying more international markets where UK certified produce is in demand due to high levels of product integrity.