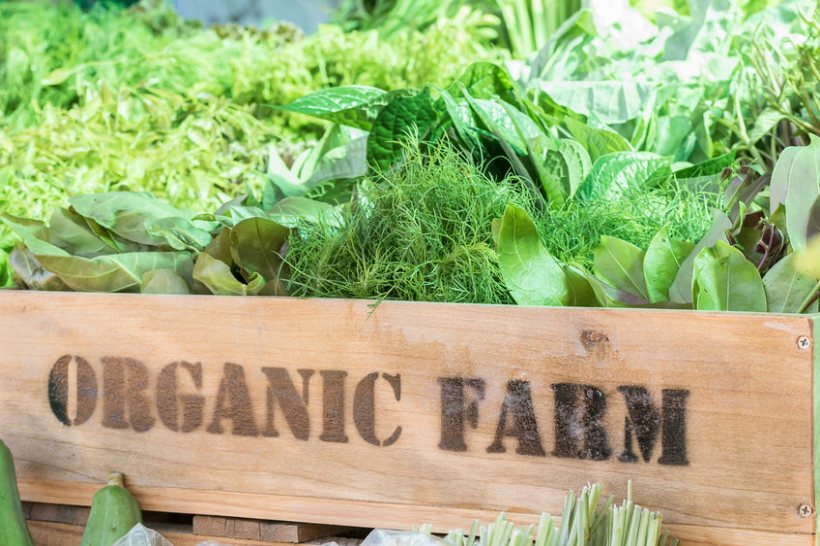 The organic market has increased by 6.5% in the year ending 25 September 2021, data from NielsenIQ shows

The UK organic market has seen buoyant growth this year as consumers become increasingly concerned about the state of the environment, latest figures show.

Data from NielsenIQ for the year to 25 September 2021 shows that the organic market increased by 6.5%, which is down on last year's growth of 13%.

However, this year's figures are in stark contrast to non-organic, which has seen sales stall over the last 12 weeks, according to the market research firm.

Online organic sales have continued their growth up 33%, while supermarkets, which accounted for 13% of total sales of organic two years ago before the pandemic, have seen their share of total organic sales rise to 22%.

The figures were presented at the Soil Association Certification Trade Conference, where delegates heard that non-organic food sales had slowed significantly following their ‘lockdown high’.

The trend for organic foods grew during the pandemic, the conference heard, with retailers now seeing a surge in demand for higher-welfare, environmentally-friendly produce.

Soil Association Certification’s business development director, Clare McDermott said that organic sales had shown 'phenomenal resilience' after the growth they saw in 2020 at 12.6%.

“The latest surge in organic sales proves that the British public want food produced with more, not less, care for the environment and animal welfare," she said.

"Insights show that shoppers are searching out higher welfare products that are produced with the environment in mind and want to support British farmers.

"We should be looking to deliver more of the benefits that agroecological farming, like organic, can provide for wildlife, soils, people and climate.”