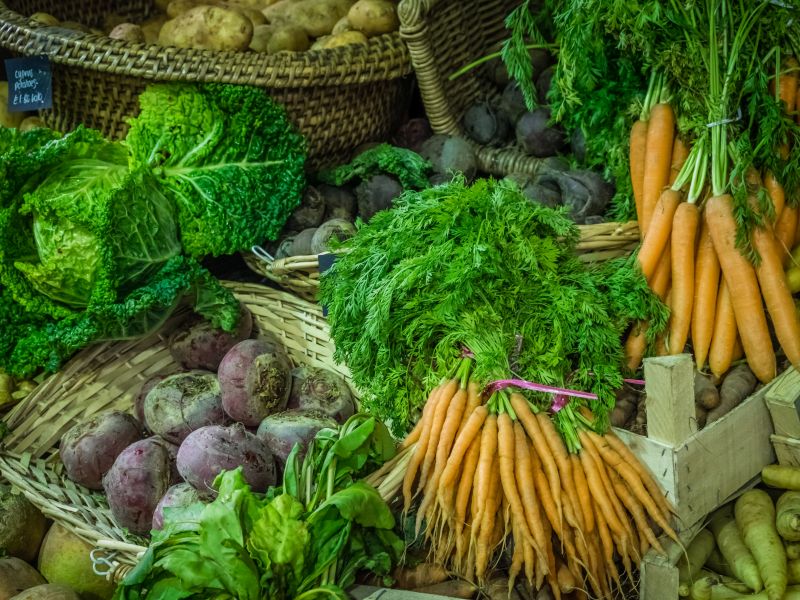 The number of organic producers in the UK has increased but the total organic land area has declined, new figures show.

Farming statistics for 2018 released by Defra shows a mixed picture for the organic sector in the UK.

Last year, the total area of land used for organic farming decreased by 8.4 percent compared to 2017.

According to Defra, this decrease has been driven by the fall in the area of land with a low production value, for example, temporary pasture, woodland etc.

Since 2008, when the area of land farmed organically peaked, the organically farmed area has declined by 36%.

This proportion showed a small increase in 2018, the fourth consecutive increase since 2014.

Defra's statistics also show that there are 3,544 organic producers in the UK, an increase of over 2 percent since 2017.

Organic Farmers and Growers (OF&G), which certifies half of all UK organic land, said the growth in producer numbers is driven by new entrants.

Roger Kerr, chief executive, said it 'reflects confidence' in the sector. He also said there continues to be 'high rewards' on offer for producers.

“Organic farming is a viable business option for those who can make the system work. For instance, when taking both yield and price into consideration, it’s now possible to achieve 90% of conventional outputs in organic cereals with significantly lower variable costs and working capital.”

He added: “Continued growth of consumer demand for high-welfare and environmentally friendly produce has seen organic sales increase steadily in the last seven years, which has in turn triggered an increase in organic farm conversions.”